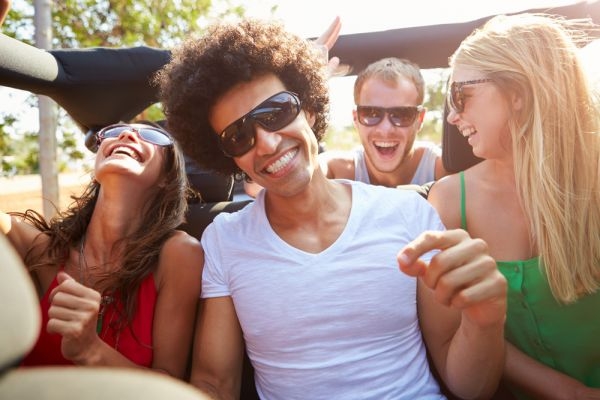 For those who love taking photos of their friends but often forget to send them, Facebook Messenger has a new feature to help, reports Tech Crunch.

Photo Magic scans photos using facial recognition and sends a notification to send them onto the friends pictured. The function uses the same technology as for its photo tag suggestions.

The hope is that the feature will draw more users to Facebook Messenger, at a time when Snapchat and other apps are gaining in popularity.

Tests for Photo Magic have begun on Android in Australia and will do so on iOS later this week, with the feature available in the US in the near future.