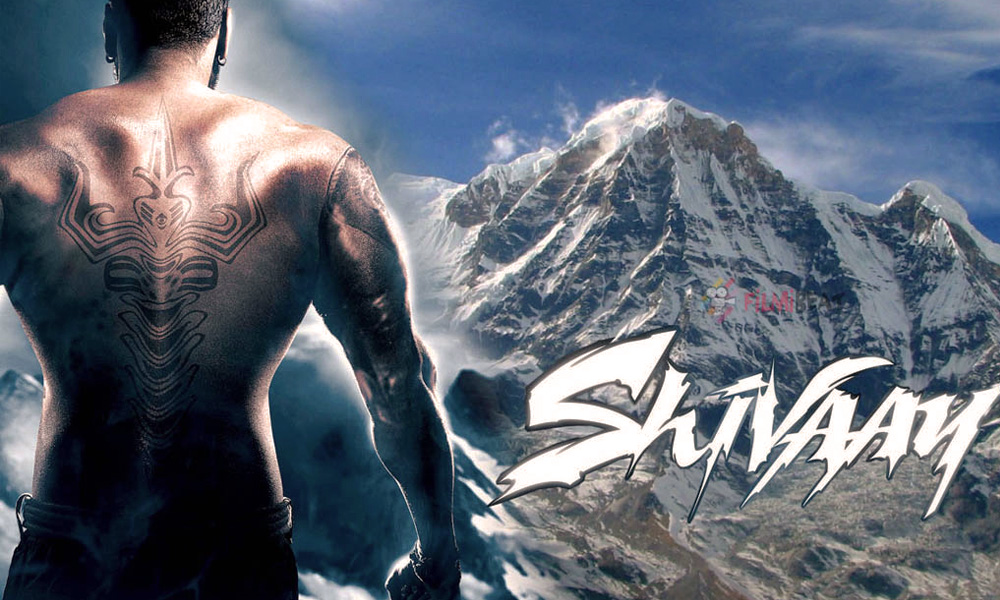 The directorial venture of Ajay Devgan’s upcoming film Shivaay (the protector) is much more than thrilling actions and drama. Other than starring Ajay Devgan, the movie also stars Vir Das who will be playing a role of a Pakistani hacker.

According to a source, Vir’s role in the movie is more about enchanting actions. The sources also revealed that the actor has been shooting the scenes of the movie for about 25 days now in Hyderabad. The intense actor earlier took Twitter to share a video that gives us a sneak-peak of the location where the film is being shot.

Vir Das is currently associated with various projects including a clownish character in an adult movie to a man caught up in the 1984 Sikh riots.

While speaking to the Indian media (dna), Vir Das confirmed his association with the movie Shivaay. The actor said, “Yes, I want to play different roles this year and Shivaay is one of them.”

The film produced by Ajay Devgan, under his own production Company Ajay Devgan FFilm, is expected to release on Diwali 2016. Mithoon will solely compose all six songs of the movie.

Watch the Official Motion Poster of the film ‘Shivaay’

The confirmed cast of the movie includes Ajay Devgan as the lead role, Vir Das as a Pakistani hacker and Dilip Kumar’s grandniece Sayesha, This movie would be Sayesha’s first Bollywood debut.

The film happens to be Ajay Devgan’s second venture as a director after ‘U ME AUR HUM’ released in 2008.

There is much more left to unfold, so stay tuned to Brandsynario for more updates!