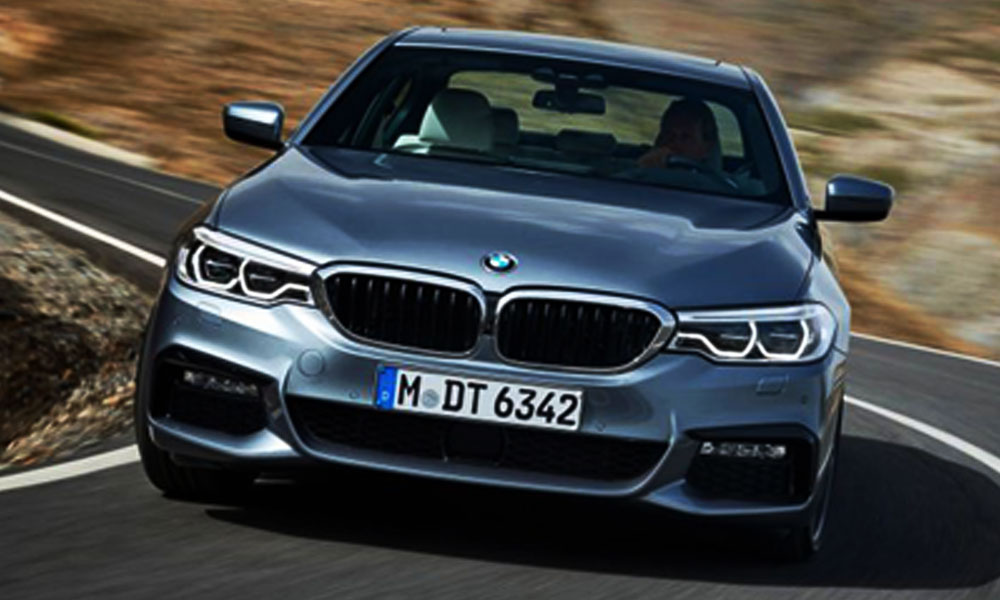 The new BMW 5 series has finally been unveiled. The new 7th generation 5-series sedan is codenamed G30. BMW says the car will have the innovative autonomous tech and will have an optional plug-in hybrid technology. This new Sedan is expected to be a rival to the Jaguar XF, Audi RS6, and Mercedes-AMG E63.The innovative tech in the new 5 series is similar to the 7-series BMW and it should have an edge over its rivals.

The innovative tech in the new 5 series is similar to the 7-series BMW and it should have an edge over its rivals. This is what it has instore for you: 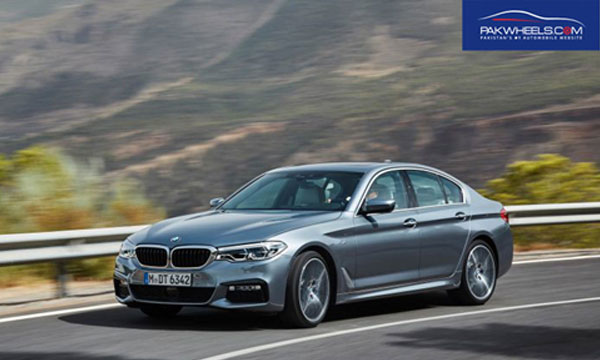 Starting from the front, the new 5-series BMW will be made available with sleeker LED headlamps, the adaptive LED that will have an illumination range of 500 meters. 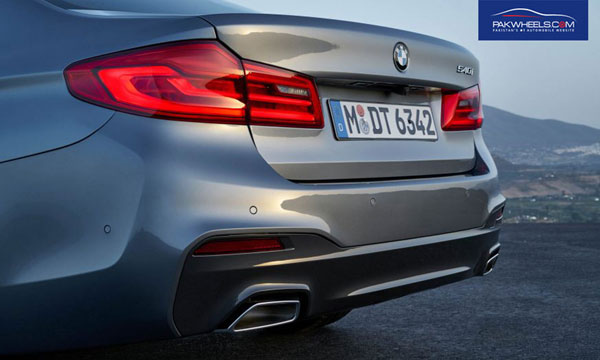 The chassis of the 5 series is based on the 7-series platform. Although, to cut cost BMW didn’t use the carbon fibre core which the 7-series has. Nevertheless, BMW managed to cut the weight of the car by about 100kg. More aluminium was used, lighter brakes, lighter alloy wheels, and light wiring loom have helped in shedding the weight. The 5-series BMW maintains a 50:50 weight distribution ratio. 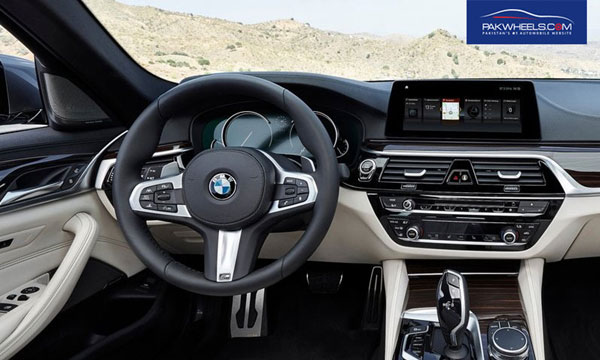 The 530e iPerformance will be launched for the first time by BMW. The 530e is a plug-in hybrid which is a part of the iPerformance line up of BMW. It will come with a 2.0-litre four cylinder petrol engine and electric motor, which will produce 249bhp and 420Nm of torque. BMW claims the car will do 2.0L/100km. 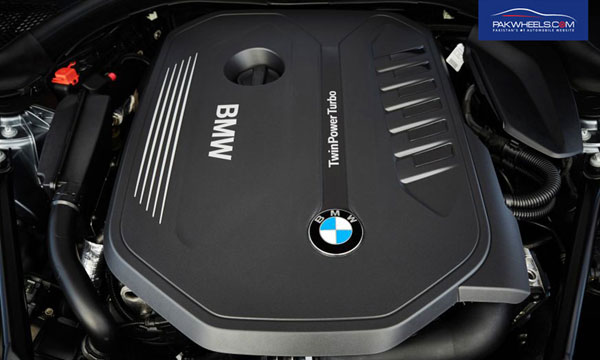 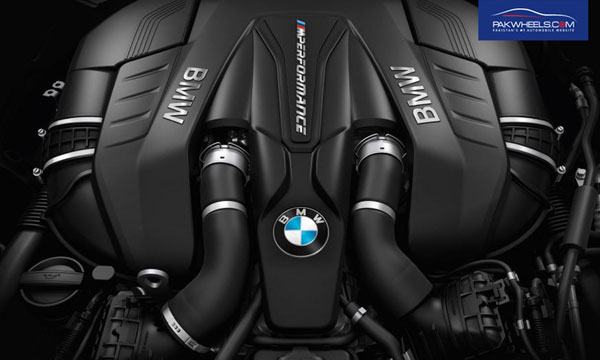 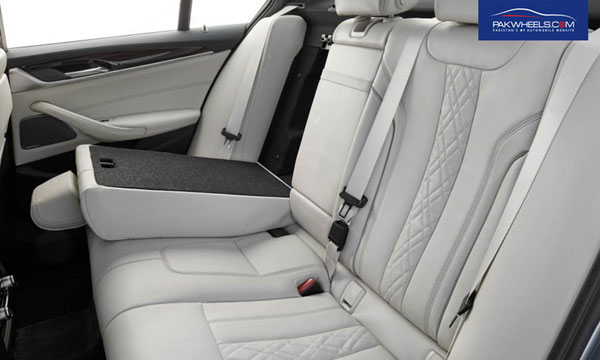 The car is expected to be released in the UK by February 2017. The new Beemer will be priced from around £33,000 (PKR 4.3 Million). According to listings on PakWheel.com, the BMW 5 Series ActiveHybrid 5 has an Ex-factory price of PKR 12.5 million.