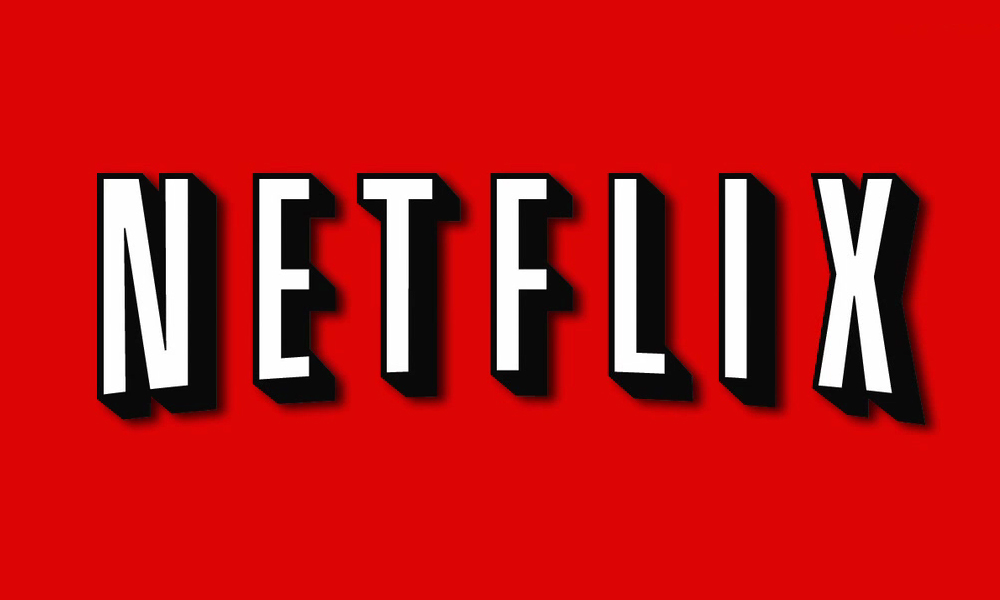 Last month, the online entertainment company, Netflix announced an exciting new feature allows users to save selected shows and movies on desktops and laptops, tablets enabling them to have access to their favorite tv-series and movies while being offline.

Netflix has now made an announcement on social networking site, Twitter that states that Android users would now be able to store videos on their SD cards which would be helpful to save more content on the go.

Android​ Users – You can now download to your SD card so there's always room for more. pic.twitter.com/Uqt2GSjPw5

The online company says the process is simple when a user saves a show for later on they would get an option to keep it on the phone or transfer it to replaceable storage. Other sources have reported that saving content on a USB is also possible.

Downloading to various SD cards has a limitation so as to make sure the content is being used for the right purpose.

Here’s what Netflix’s representative has to say,

“You can download content to multiple SD cards. However, there are limits to how many simultaneous downloads a member can download at one time, along with limits on how long a download will remain accessible. This ensures that the feature is being used for its intended purpose.”
Netflix has ensured that the content comes in a special “.nfv” format which can only be played on Netflix’s player and on the device it has been downloaded on. These DRM restrictions have been put in place to save providers from a lot of hassle.