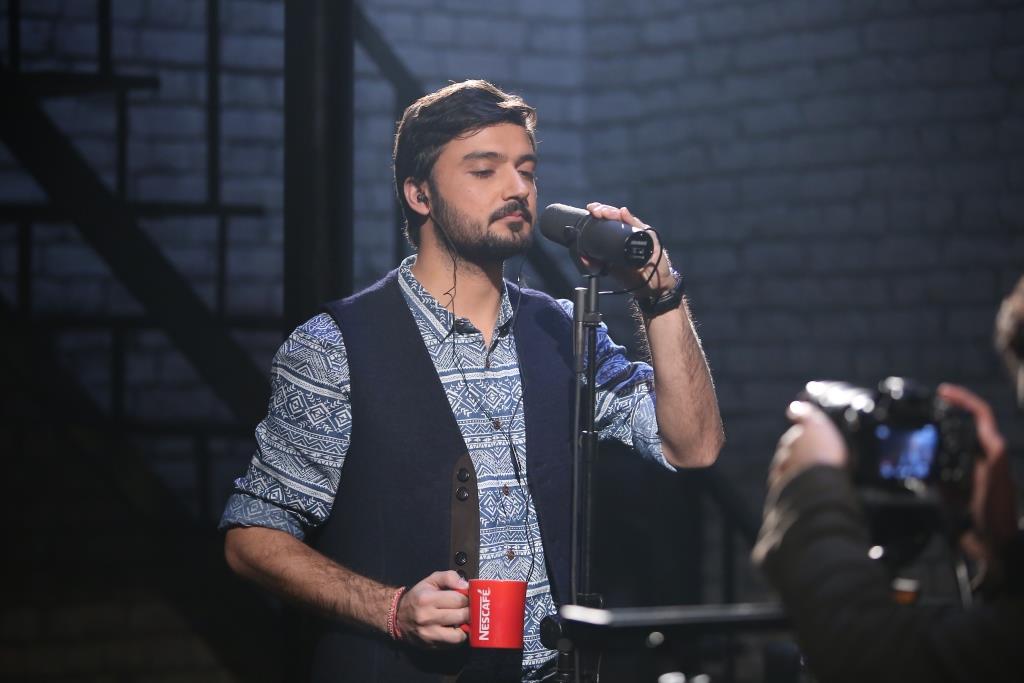 Based on the Sufi verse Tum Ek Gorakh Dhanda Ho by lyricist Naz Khialvi, the qawwali was sung by Nurat Fateh Ali Khan and went on to become one of his most popular works to date.

Nescafe Basement approached the qawwali in a very contemporary manner, adding a noticeable modern flavor to the track.

The song features Asfar Hussain and Zaryab Sultan on vocals, Bilawal Lahooti on drums, Sherry and Hasan on guitars, Haroon on acoustic guitar, Sharoon on violin and Arsalan on keyboards.

The highlights of this version are definitely Zain Ali’s alaap and Xulfi being featured himself on bass.

Episode 4 of Nescafe Basement Season 4 can be viewed here: