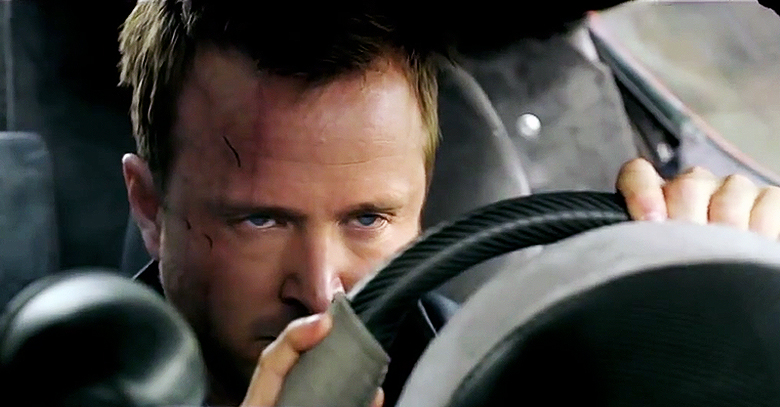 Need For Speed the game that virtually laid down the very foundations of car racing games, is all set to release its first movie adaptation.

The world popular game from Electronic Arts (EA) first made its debut in a 1996 release for fifth generation gaming console and today 17 years, 4 generations and more than 20 editions later the game stands on the doorstep, on the trailer, of its first Hollywood Cinematic exhibition.

The trailer seems a bit in rush, and Aaron Paul seems a bit too angry. Speculators have started to show their discontent with the eventual outcome of the movie, which was notorious for being produced in a hurry for some reason, critics have also started to name the movie franchise a Rip-off of the famous ‘Fast and the Furious’ campaign. The similarities are innately existent between the two plots; however, NFS has a brand name for almost two decades now. The movie should complement the stature of the Video Game.

With Need For Speed recent game coming out this year, by the name NFS: Rivals compatible for PS 4 and Xbox One, the appreciation of the year old game can be determined. The NFS brand has substantial following, all of which can either prove to be lucrative for the upcoming movie however if the personality of the game is compromised in anyway, the same followers can prove to be a nightmare for the Production house for the movie.