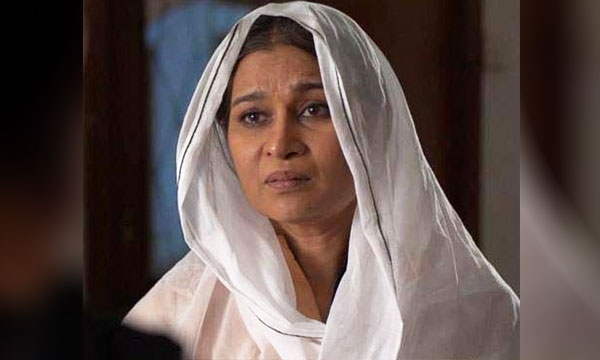 After the news of drama actress, Nayla Jaffri battling the last stage of ovarian cancer had been making the rounds on the internet, her family has slammed all of these reports citing them as being highly exaggerated. Some reports asked for donations for her blood type, B+ while others said the actress needed a hefty donation for her treatment and wanted to be shifted to Shaukat Khanum from Liaquat National Hospital.

The Federal Government of Pakistan came forward to help Jaffri and offered to assist her financially with PKR 1 Million.

After the hype created on social media, Nayla Jaffri’s son Jauhar Ali responded by sending out a message to the public on behalf of his mother.

Here’s what he posted! The Liaquat National Hospital in Karachi also denied these rumors by putting up an official update on their page.

LNH’s spokesperson denied any need for blood donations by the veteran actress!

According to recent reports by Media outlet, Dunya News the veteran tv actress has been discharged from the hospital. Hospital authorities had mentioned that she will be back to her regular self after a few weeks of treatment.