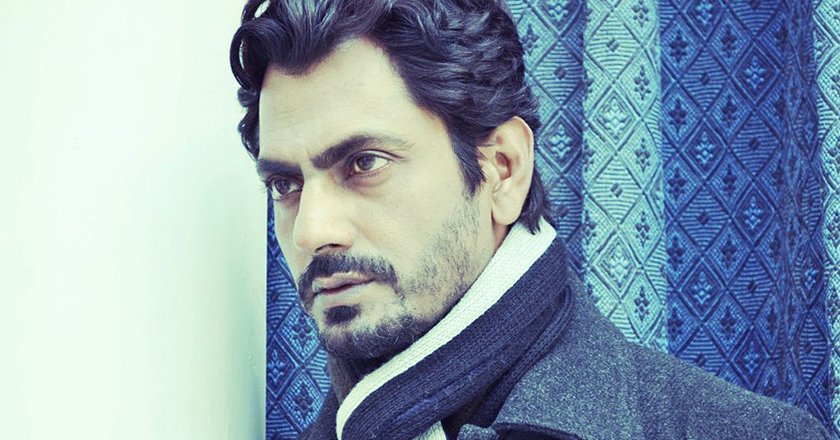 The mobile brand that is to be Nawaz’s first endorsement ever, has not revealed its name so far but the sources inform, “The company didn’t have a brand ambassador for a while, the last one being Sonam Kapoor two years back.”

Seemingly, Nawaz is quite happy with this hike that his career has recently taken, not only in the movies but also in the brand endorsement area.

A source close to this gleaming actor informs, “This is the first ¬advertisement that Nawaz has signed. He’s really happy with the way his career is going at this point.”

On the basis of this statement and a bit of research we came across a similar matching brand, i.e. Spice Mobile, which was previously endorsed by Sonam Kapoor.

The actor who started his career with petty roles like those of pick pocketeer in Munna Bhai M.B.B.S is now mainly known for his undoubtedly brilliant work in Dekh Indian Circus, Gangs of Wasseypur, Talaash & Kahani.

The multi-award winner, Nawazuddin Siddiqui will also soon be seen in some upcoming movies which are currently under the making, including Kick, Ghoomketu, Mountain man, Anwar Ka Ajab Kissa and Miyan Kal Aana.