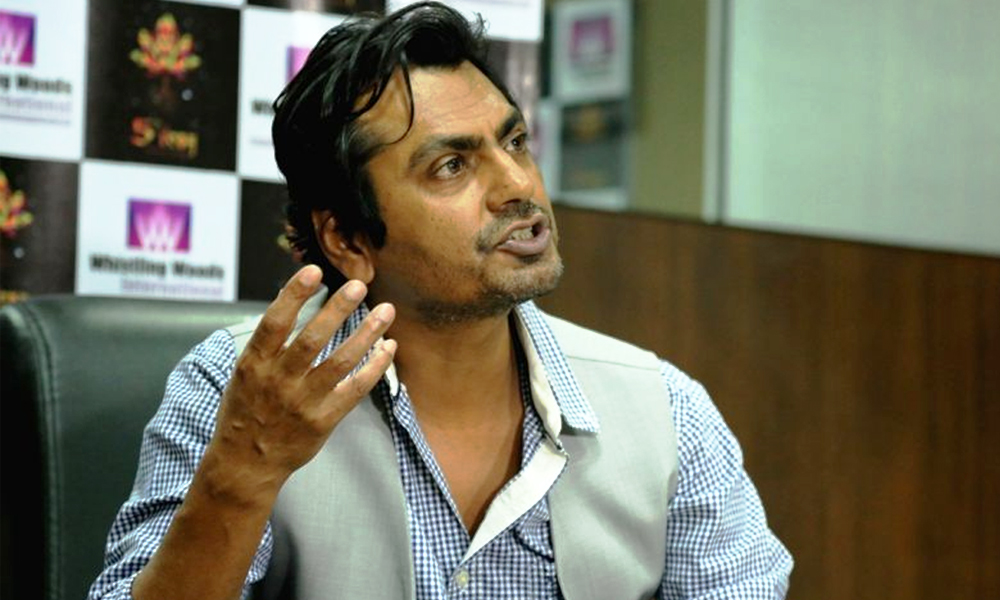 Renown actor who is known for his out-of-the-box performances, Nawazuddin Siddiqui has expressed his grievance on Bollywood Award shows.  Wondering why would he be so upset with his own entertainment faternity?

Here’s why Nawazuddin is upset with Indian Award Shows!

Recent Academy Awards 2017 that were held in the U.S paid a moving musical tribute in its special segment, ‘In Memoriam’ to the late Bollywood actor, Om Puri. On the other hand, none of the Indian Awards for this season have mentioned the contributions the late actor made to Indian Cinema.

Siddiqui took to social media site, Twitter to share his view.s While many B-Town celebs praised the Academy awards, the ‘Raees’ actor did make a valid point.

Read what Nawazuddin had to say to his fans on Twitter!

Om Puri was remembered through a musical tribute sung by the Grammy and Tony-nominated singer and songwriter Sara Bareilles at the 89th Academy Award show. In the “In Memoriam” montage, Om Puri was amongst the list of stars along with global bigwig celebrities like Carrie Fisher, Prince, Gene Wilder, Michael Cimino, Patty Duke, Garry Marshall, Anton Yelchin, Mary Tyler Moore, Curtis Hanson and John Hurt.

Debbie Reynolds, Carrie Fisher close the In Memoriam tribute at the #Oscars. pic.twitter.com/vVDpageplg

Siddiqui worked with the late actor in the Indian movie Bajrangi Bhaijaan and they were supposed to work together in the upcoming movie ‘Manto’.

Bollywood Movie Manto: Nawazuddin Siddiqui is all set to Give Competition to Sarmad Khoosat?

What did you think of Nawazuddin Siddiqui’s Tweet? Let us know in the comments below.