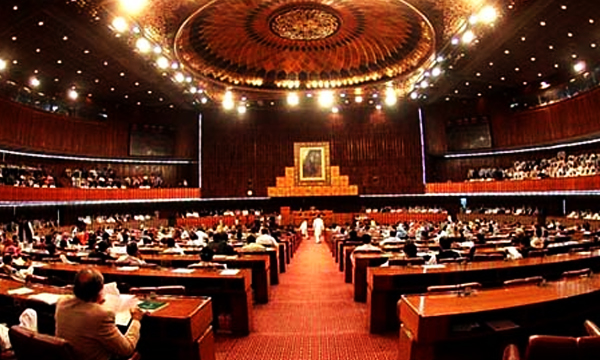 Pakistan’s National Assembly has finally decided to create its presence on social media by launching their social media accounts.

The Speaker of National Assembly, Ayaz Sadiq has recently decided to chair a meeting and undertook the decision that the social media presence of the National Assembly will be established on major platforms.

In order to achieve effective public communication regarding strategies and policies, the establishment of social media accounts is a move in the right direction.

These accounts are being managed by members from the media wing of the National Assembly. Take a look at their accounts over here and here.