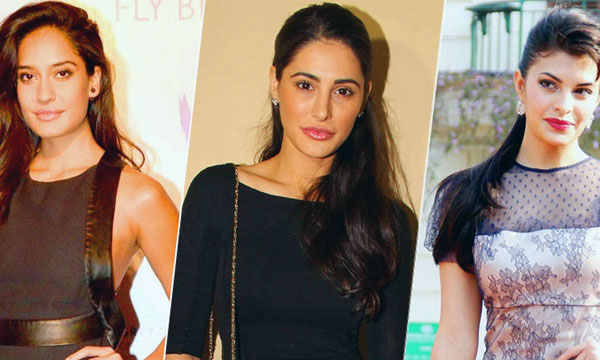 Read More: Salman Khan will not Include Jacqueline Fernandez in Kick’s Sequel

According to PinkVilla, the three leading ladies in the movie are not as well-versed in Hindi as the script requires of them since they do not hail from traditional Hindu backgrounds.

The three male leads, on the other hand, share great camaraderie and bonding amongst each other.

The actresses Nargis, Lisa and Jacqueline are currently trying to brush up their Hindi while they are shooting for the movie sequel in London. The directors Sajid and Farhad plan to work on the linguistic capabilities of the actresses which for now is limited. The entire movie is set to to be shot in London.