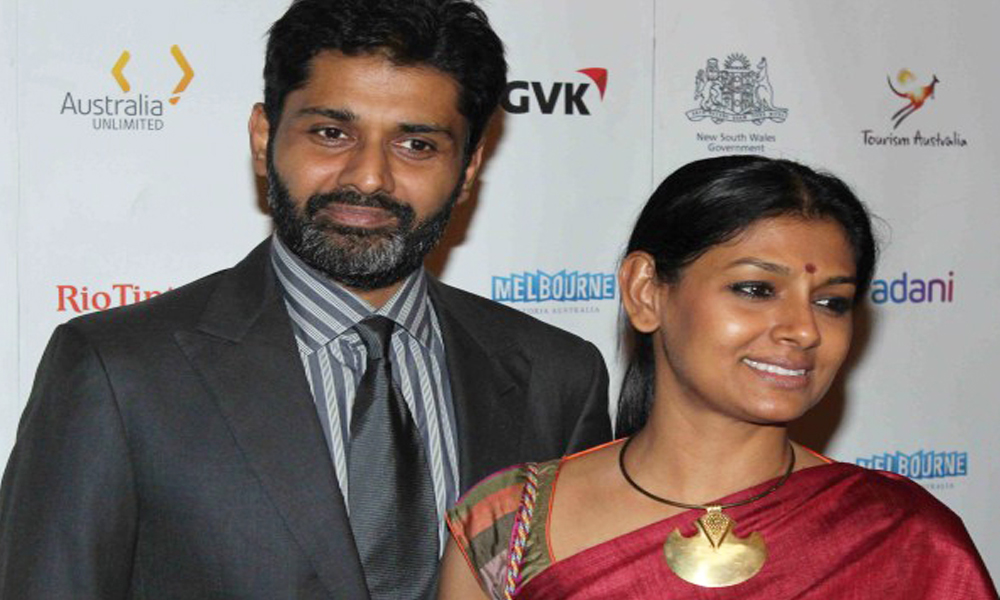 The New Year has not brought any good news for some B-Town celebrities, unfortunate news emerged recently, Nandita Das and Subodh Maskara have reportedly split up.

The Chevalier of the Ordre des Arts et des Lettres winner, who was the first Indian to be inducted into the International Women’s Forum’s hall of fame for her contributions to the arts, parted ways from her husband of seven years.

The couple also has a 6-year old son, Vihaan.

With the youngest delegate at the Film Festival on Art and Artist in Bhubaneswar, Odisha

In a statement released by the Azhagi actress, she said, “Yes, it is true. After seven years of marriage Subodh and I have decided to separate. Thankfully it is very amicable. Our son is our foremost priority and as parents of a delightful and sensitive child, we request that his and our privacy be respected. There’s nothing to hide and there’s nothing more to be said.”

Is There No Place for a Star in so called, 'Second Lead?': #NanditaDas https://www.violetstreet.com/2016/12/difficult-find-star-shaym-nandita-das/ Nandita Das Nandita Das #manto

Nandita Das further added, “Separation is never easy, more so if you have a child. For us, our son is our main concern and we are committed to ensuring his well-being.”

The couple tied the knot in 2010. They are partners in Chotti Production Company. This was Das’s 2nd marriage. Earlier, she was married to Saumya Sen from 2002-2009.