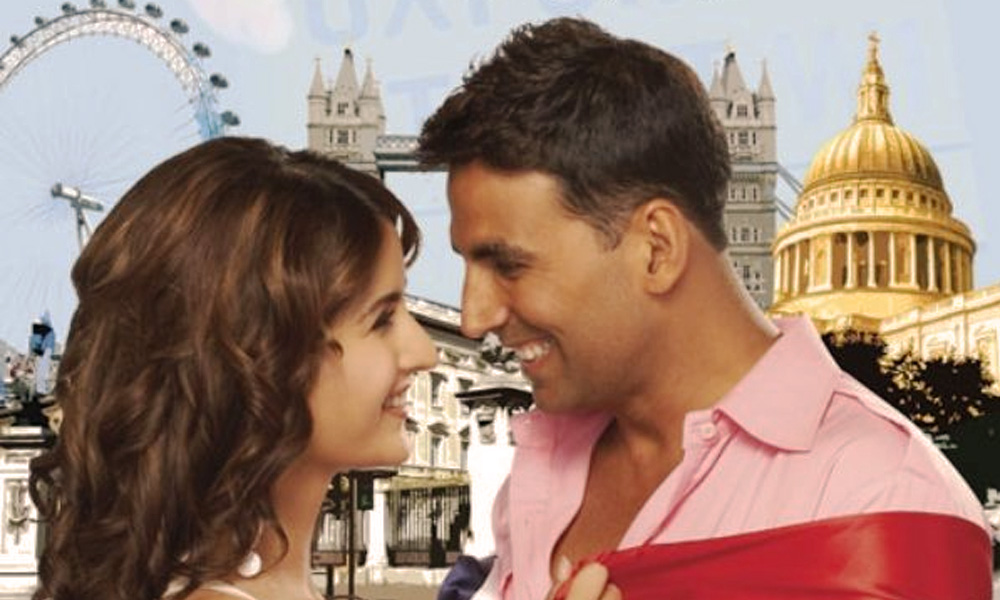 The B-town Khiladi and Superstar, Akshay Kumar is all set to co-produced the film ‘Namastay England’ which is a sequel to his previous film ‘Namastay London’ released back in 2007.

According to the sources, Vipul Shah, a director-producer announced that he will be making the second installment of Akshay’s film containing the same title Namastay England. In this film, Akshay Kumar will be seen as the male lead and no other casting stars are revealed yet.

While Akshay will reprise his role, details about the film have not yet been revealed, but it is expected that film will be a super hit like its prequel.

The story line that Namastay England would be based on is that of a love story with a twist. Similar to Namastay London, the locations of the film would be locales of Punjab and London. The cast that were part of Namastay London includes the gorgeous Katrina Kaif as the leading lady along with Rishi Kapoor and Upen Patel.

It is expected that the film will go on the floors in January 2016 whereas the release date of the film will be somewhere in the second half of the year.