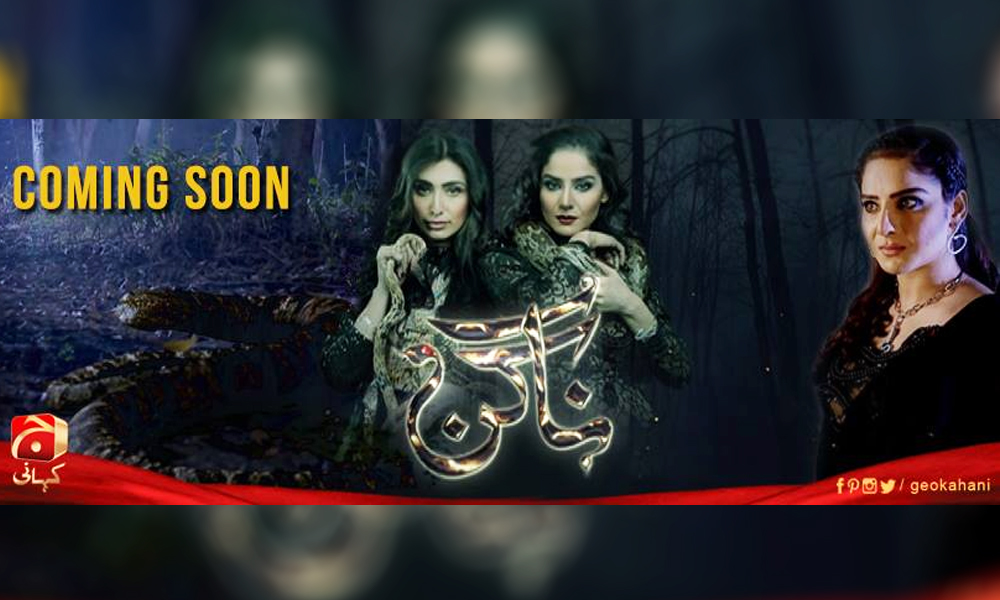 Pakistani’s no longer have to tune into Indian channels to watch the TV show Naagin because we now have our very own upcoming drama Naagin airing soon on Geo Kahani!

Gear up to watch the beautiful Resham in an avatar as never seen before! 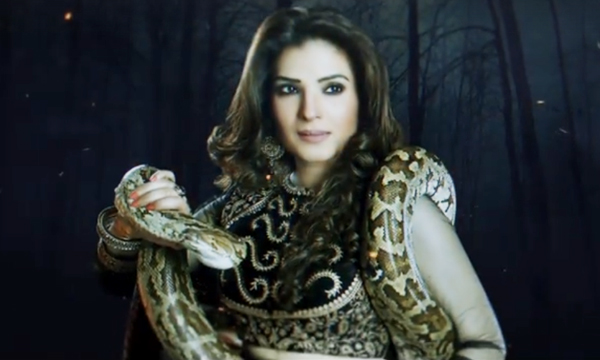 Naagin is based on the mythological facts believed in some regions where a beautiful woman has the ability to transform herself into a snake.

The tv show is written by Iftikhar Iffi and directed by Shah Bilal.

The show will be aired on Geo Kahani but there has been no confirmation as yet on when it will start.

The show seems to be highly inspired by the drama across the border, let’s see how this drama unfolds and whether it garners attention from viewers in Pakistan.

Will you be watching this upcoming serial on Geo Kahani? Let us know in the comments below.

Stay tuned to Brandysnario for latest news and updates