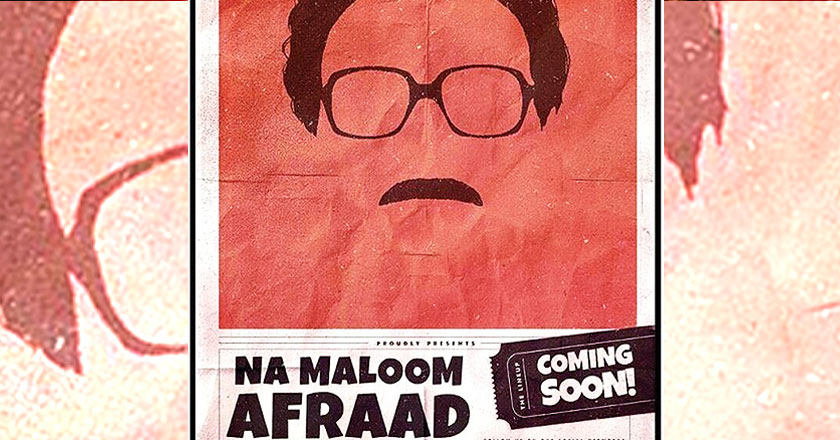 After operation 021, Namaloom Afraad, another Pakistani movie which is based on chaos and turmoil in Karachi is all set to release this August.

Directed by Nabeel Qureshi, the movie is a comedy depiction of Karachi’s troubled law and order situation, the story revolves around three protagonists and their troubled life.

According to the movie’s director, the movie’s strength lies in its original script.  The intervening plots and overlapping situations shall gratify the audiences in most amusing and humorous way.

In his own words,

“The story line is very close to the lives of the people living in Pakistan particularly Karachi and the film has been shot mostly in the old areas of this metropolitan city.”

The thematic song of the movie has been sung by Sajjad Ali and to add in some glamour, Mehwish Hayat will make her first movie appearance through an item song for this movie.

Currently in its post-production stage, the movie is expected to hit the theaters Post Ramazan, in August 2014.