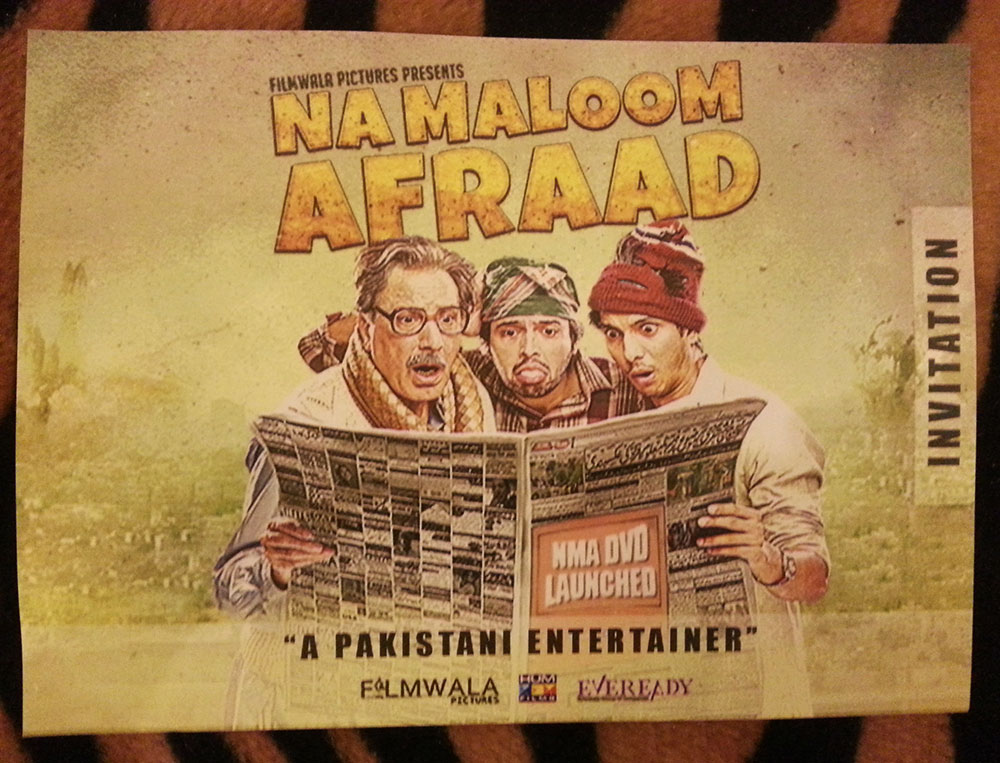 Na Maloom Afraad performed a quite successive run at the box office. According to Wikipedia, the movie ranks No.6 on the list of highest-grossing films of Pakistan globally.

Now, the wait is over as Filmwala Pictures & M-Records have announced the DVD launch on 13th August 2015. So get ready to grab your copy! 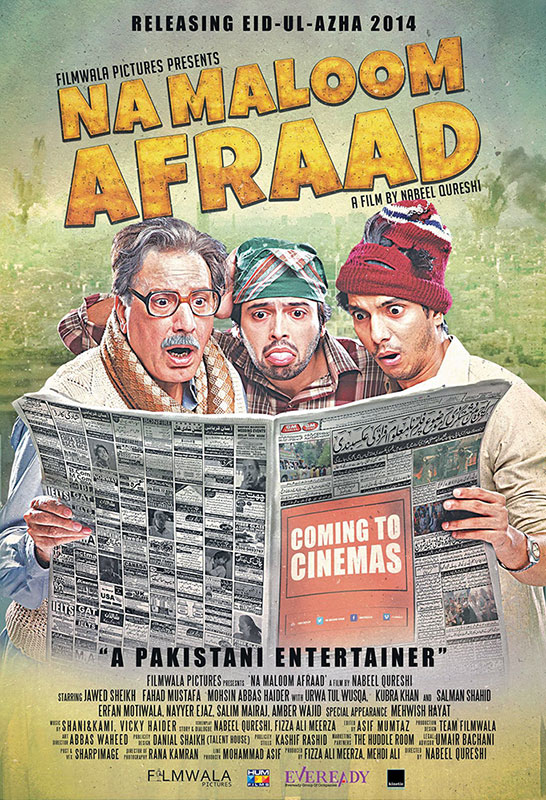