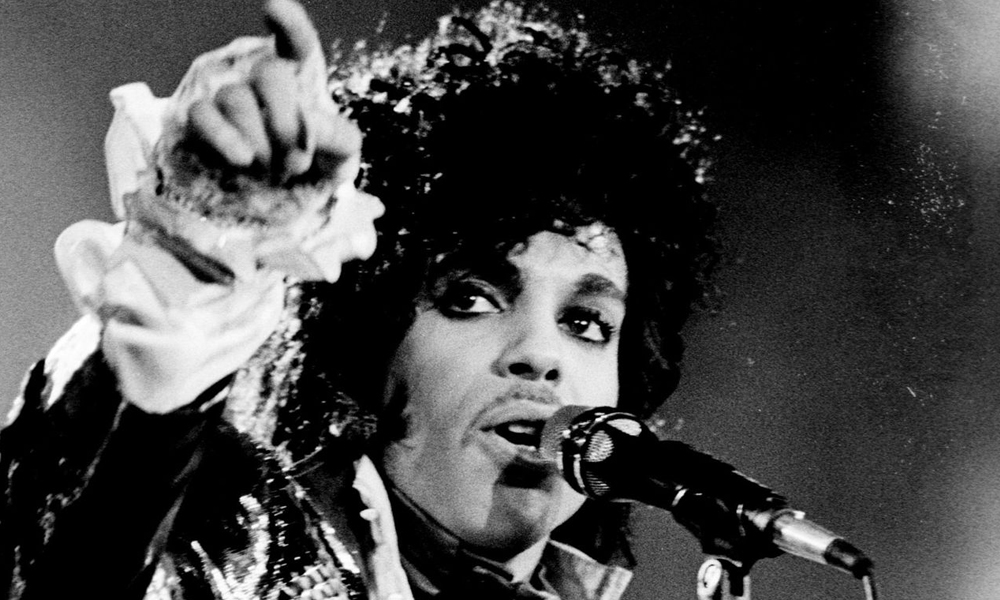 Pop icon Prince — whose pioneering brand of dance-able funk made him one of music’s most influential figures — died Thursday at his compound in Minnesota. He was 57.

The announcement came just a week after the Grammy and Oscar winner was taken to hospital with a bad bout of influenza, although he made light of his health problems after the scare.

“It is with profound sadness that I am confirming that the legendary, iconic performer, Prince Rogers Nelson, has died at his Paisley Park residence this morning,” said his spokeswoman, Yvette Noel-Schure. She did not offer further details. Local authorities outside Minneapolis said that they were investigating a death at Paisley Park, with local media showing images of emergency vehicles.

Prince became an international sensation in the 1980s, when he popularized the Minneapolis sound of danceable funk, incorporating rock elements. His 1984 album “Purple Rain” is often described as one of the greatest of all time.

The artist, who was born as Prince Nelson, lived in the outskirts of Minneapolis, where he was known for throwing parties and preserving master vaults at his Paisley Park studio.

He changed his name in the 1990s to an unpronounceable “love symbol” and wrote “slave” on his cheek to protest contractual conditions by his label Warner.

He was recently prolific in his output, releasing albums through streaming site Tidal, and has taken to scheduling shows at the last minute to avoid scalpers.

Fellow musicians and other celebrities led an immediate outpouring of tributes and expressions of shock.

“Devastated to hear the news about Prince. An enormous talent that we were all big fans of,” the official account of British pop group Duran Duran posted.

Recording Academy president Neil Portnow mourned the seven-time Grammy winner, calling him “one of the most uniquely gifted artists of all time.”

“Never one to conform, he redefined and forever changed our musical landscape. Prince was an original who influenced so many, and his legacy will live on forever,” he said in a statement.

Named after his jazz pianist and songwriter father’s stage name Prince Rogers, the pop icon was born in Minneapolis, although his family had its roots in Louisiana.

The famously private musician has revealed in rare interviews that he suffered from epilepsy as a child but told his mother, jazz singer Mattie Della, that he had been cured by divine intervention.

“Now, I don’t remember saying it, that’s just what she told me.”

Prince was in the middle of a pared-back “Piano and a Microphone” tour when he began experiencing health problems, cancelling a show in Atlanta due to flu.

He eventually played a rescheduled show but his private plane made an emergency landing early Friday last week in Illinois as he was returning from Georgia.

The musician invited fans via Twitter to a “dance party” at Paisley Park on Saturday for a token $10 each in a bid to prove his health problems were behind him, Minnesota’s Star Tribune newspaper reported.

He played “Chopsticks” on a purple Yamaha piano and a brief instrumental passage, the paper said.