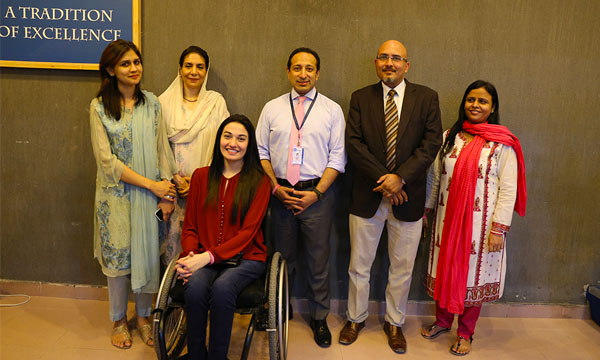 In honor of October being Breast Cancer Awareness Month, Chughtai Lab has embarked on a month-long nation-wide campaign, termed #ThinkPink with Chughtai Lab, to bring awareness and education to the nation’s women and men. After a series of events in Lahore and Islamabad, Chughtai Lab held an event at its flagship lab at Shaheed-e-Millat Road, Karachi to spread awareness of this disease and the benefits of early detection.

“If you’re above 20 years, you need to examine yourself monthly”, according to Dr. Sehba Arij, Consultant Pathologist at Chughtai Lab. She elaborated on the myths surrounding breast cancer as well as the symptoms and signs to watch out for.

Muniba Mazari, Head of Corporate Social Responsibility at Chughtai Lab, also spoke at the event and implored young women to take their health seriously and opt for self-examination on a regular basis. She opined “Breast cancer is a topic that is hardly talked about by either men or women. 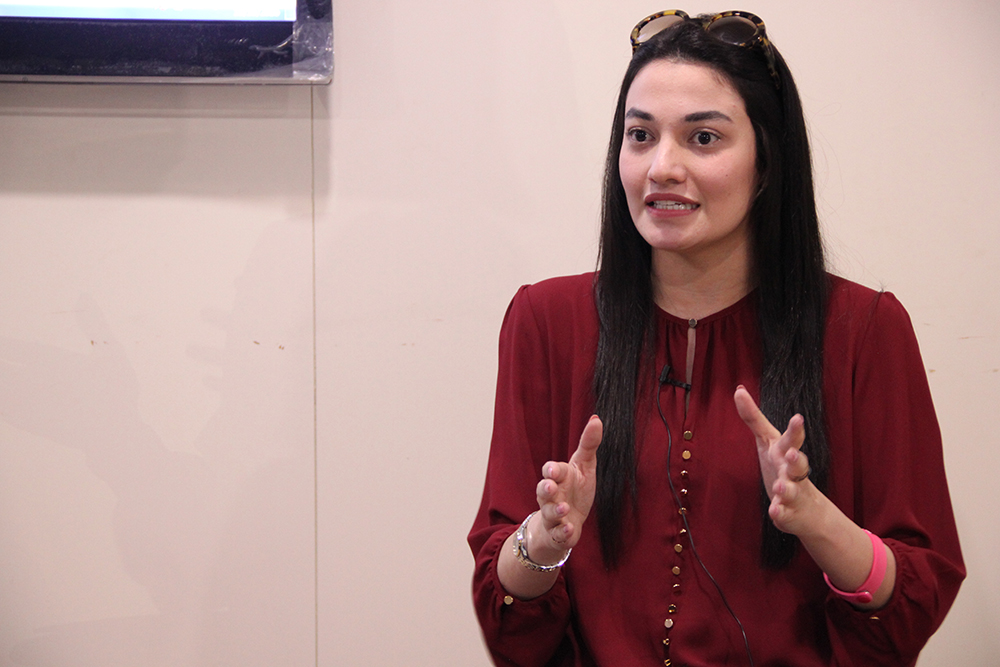 It is because of this societal taboo that many women keep on suffering for a long period of time until the cancer reaches a stage where it becomes harder to treat than it would initially have been.” She implored young women not only to learn to self-examine, but teach other women to do so as well.

Speaking about the #ThinkPink campaign, she commented, “It isn’t just about combatting the disease but also breaking the taboo of talking about diseases and ailments of all kinds. The more we talk about these things, the easier they will be to treat.”

Dr. Omar Chughtai, Lab Director of Chughtai Lab said that with the opening of a lab facility in Karachi, he hopes they can bring quality and convenient testing services to the metropolis. Some of the conveniences he mentioned included Chughtai Lab’s free home sample collection service, online and emailed lab reports, SMS alerts and the custom Chughtai Lab mobile app. “Come visit or call us, we are always looking for ways to serve you better”, he said. 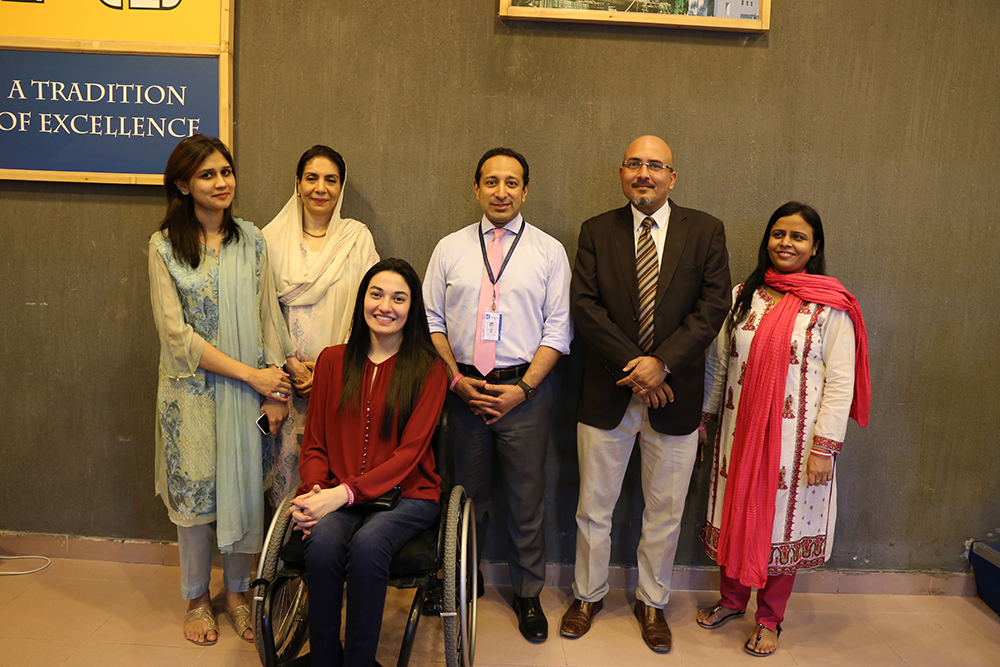 Chughtai Lab is one of the leading pathology labs in Pakistan that has been serving the nation since 1983. Chughtai Lab has made promising progress in the field of diagnostic testing and has a vast network of 150+ locations nationwide, functioning in all provinces of Pakistan. Under its social arm, Chughtai Foundation conducts free medical camps and public awareness campaigns in a bid to bring free health education to the nation.

GREE Has Unveiled Another Masterpiece In Its AC Range: Pular AC