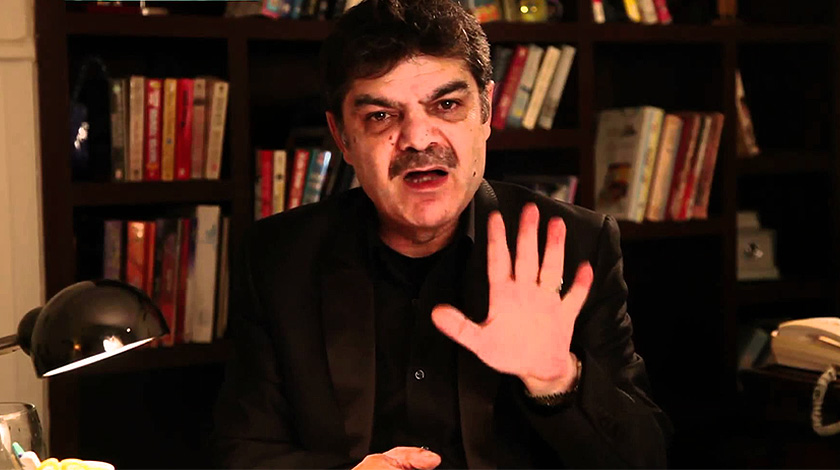 Popular TV anchor Mubasher Lucman and his team of Khara Sach fame have announced that they will be joining Channel 24 after quitting Bol TV.

According to Baaghi.tv, Lucman will be starting a brand new show, but the details have not yet been made public. He joined Bol TV for one reason despite knowing the misty future; to stand on principle.

But now, even after Bol TV has been taken over by ARY management, it has yet to start functioning routinely.

Read More: Mubasher Lucman Sings To Save A Life