Home Sports MS Dhoni Thinks This Pakistani Cricketer is the ‘Daddy of All Bowlers’!
Advertisement 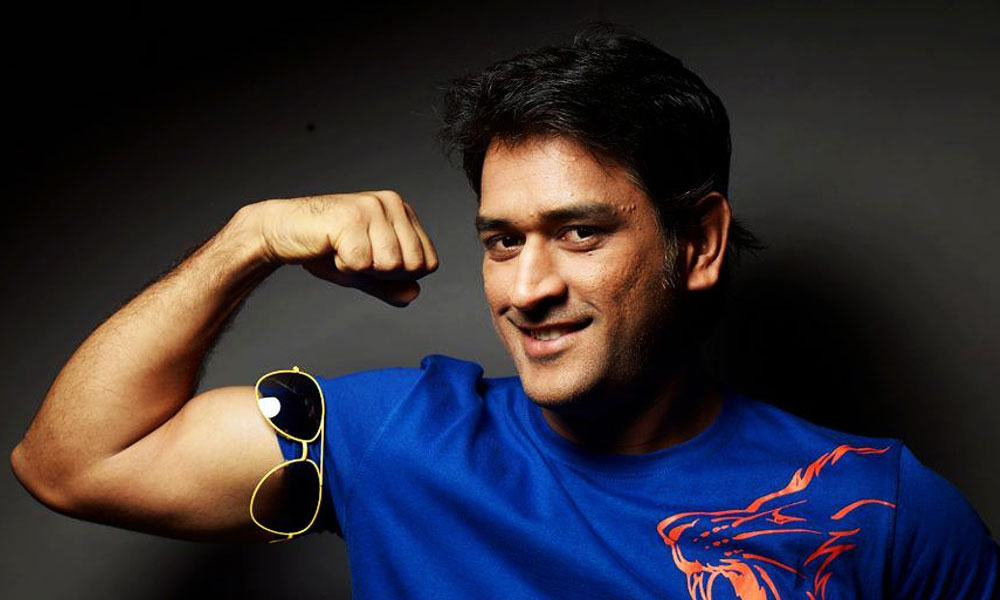 Many international cricketers have called Mahendra Singh Dhoni the ideal skipper and an impressive batsman and one of the hardest to bowl. Now MS Dhoni himself has claimed to be a fan of a Pakistani cricketer who is by far the toughest bowler he has come across.

Can You Guess who is the toughest Pakistani bowler that challenges Dhoni?

The former Indian captain said that it was not Glenn McGrath or even Dale Steyn that gave him a tough time!

Stay hydrated and join me in support of the McGrath Foundation by grabbing a @mountfranklin limited edition pink bottle at the Pink Test this week! #HydrationDonation #TheNationsHydration #McGrathFoundation #AUSvPAK

It was our very own Rawalpindi Express, Pakistani pacer Shoaib Akhtar!

This is what Dhoni said about Akhtar:

And he even reveals the reason why Akhtar is a tough cookie!

Well, it’s true that its really hard to beat our invincible,  Rawalpindi Express! Proud of him. 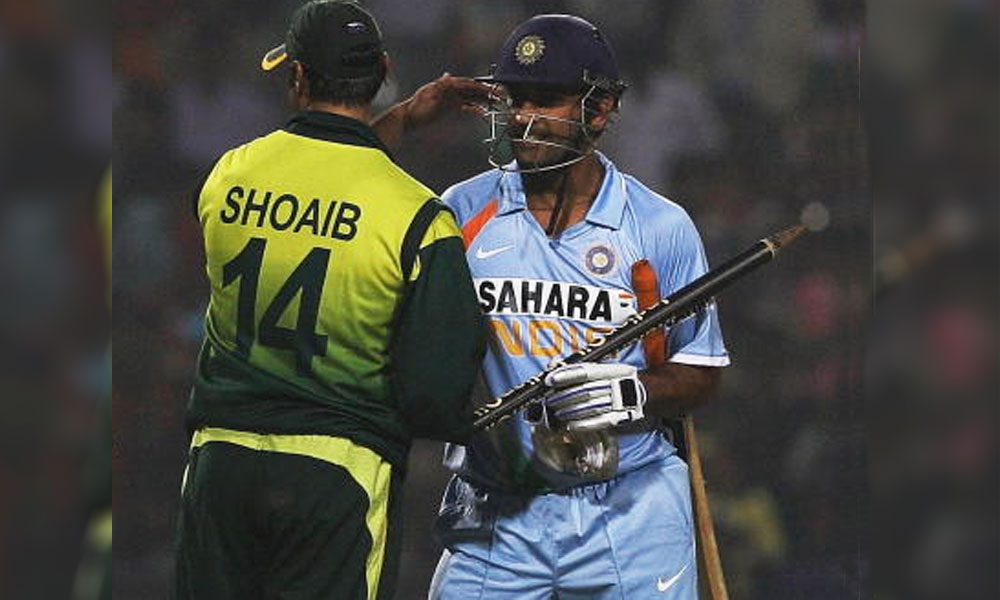 Have any Indian favorites? Share their name(s) with us in the comments below!