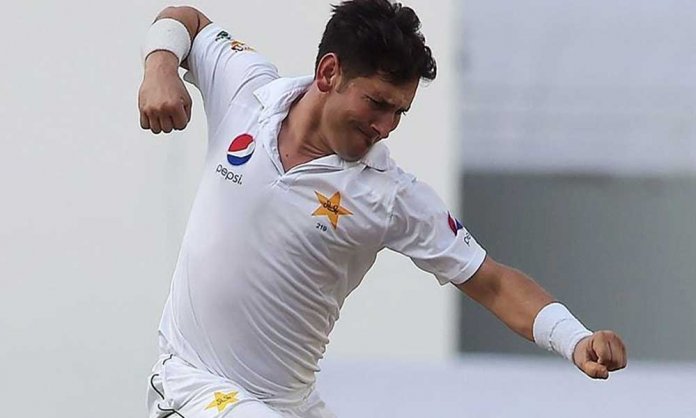 A number of other players have improved their rankings, following impressive performances in the just-concluded Tests.

In the bowlers’ table, Kagiso Rabada has become the number-one bowler after England’s James Anderson lost one per cent of his points for missing the Colombo Test. This meant Anderson lost nine points and has now dropped eight points behind the South Africa fast bowler.

Anderson has snatched the number-one position from Rabada following the Lord’s Test against India in August in which he took match figures of nine for 43.