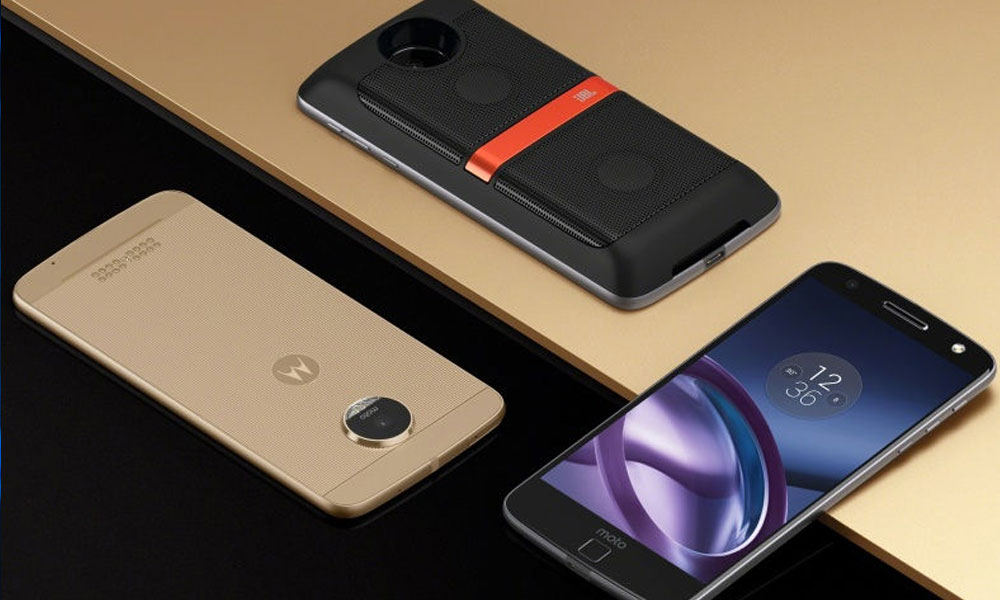 Lenovo is ready to bring its phones under the Motorola brand name to Pakistan, officially. These phones are not just any phones, two of them belong to Motorola’s Moto Z Series.

The sets are estimated to be priced Moto Z and Z Play at Rs.75,000, Rs.45,000, and Moto M will be somewhere around Rs.31,000 respectively, considering their international value (prices may vary depending on many factors in future).

Lenovo officials, the Moto Z, Moto Z Play and Moto M are going to debut in Pakistan officially, a tentative release date of February 2017 has been given for the release of these 3 phones.