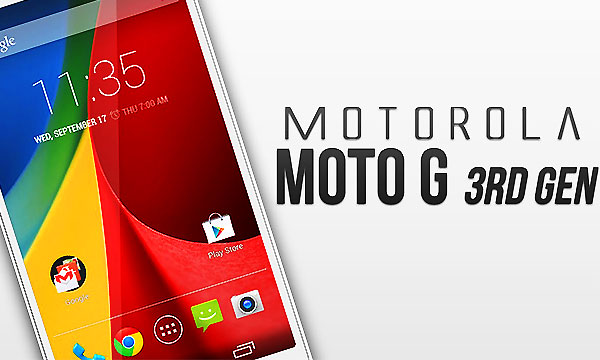 Motorola has just revealed the third in the line of its popular Moto G series and buzz has it that it is by far the best of all.

After the successful launch Moto G original in 2013 and Moto G 2nd generation in 2014, Motorola has created a sort of cult following amongst users of budget smartphones with its Moto G series. With the release of Moto G 3rd generation smartphone, it seems like Moto G will continue to remain the company’s most successful line ever.

The best thing about the latest Moto G phone is that it has IPX waterproof protection, which means that it can survive a 1m water dive. Moto G 3rd generation went on sale yesterday across 60 countries globally including USA, India and England as well as Pakistan.