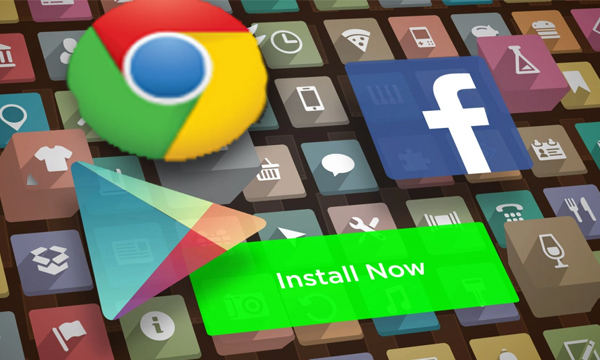 The Nielsen ratings services has reported that the Facebook App has beat out other apps by quite a margin this year in the United States. The survey is conducted on a monthly basis from 30,000 mobile phone owners with ages 13 and above residing in

This survey was conducted on a monthly basis from 30,000 mobile phone owners with ages 13 and above residing in US.

The masses have become accustomed to accessing multiple apps for various purposes such as messaging, emailing, and listening to music, streaming videos or connecting via social networks on their smartphones and tablets.

These mobile apps represent the various activities and purposes for which the mobile users make use of an array of different apps. These mobile apps represent the various activities and purposes for which the mobile users make use of an array of different apps.

As compared to last year the number has spiked up an eight percent, the continuously popular social network saw an increment in average unique users over the 10 months since January which led to its reign with a gigantic average user base of 126.7 million unique users!

Facebook iOS App is Tracking Every Move of it’s Users

Keeping the same time-span as the comparative benchmark, the most popular video streaming app experienced over 5 percent increase and gathered over 97.6 million unique users.

The Facebook messaging app secured the third place with it being it experiences the fastest rate of growth with thirty-one percent increment in the number of subscribers compared to last year.

Google was able to clinch the 4th, 5th, 6th and  7th place with Google Search,  Google Play, Google Maps and Gmail respectively. Instagram one of the largest photo sharing app, however, followed close behind at the 8th place with 23 percent increase observed from last year with an average increase of 55.4 million unique monthly users during the benchmarked year.