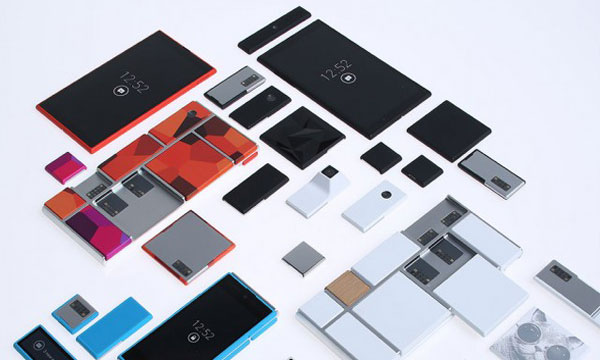 There has been much talk of modular smartphones this spring, after LG released its G5 handset and Google presented a near-final version of its Project Ara. Modular smartphones differ from regular mobiles thanks to their “building block” design, made up of various interchangeable modules containing different hardware components. These can be switched quickly and easily to boost performance or replace faulty parts.

The current wave of modular smartphones draws on a concept created by a Dutch designer, Dave Hakkens, whose Phonebloks mobile is based on a set of small modules (processor, hard disk, camera, etc.) that can be easily changed and updated. Once assembled, they form a smartphone with varying levels of performance and functionality, a bit like a desktop PC. As well as making savings for users, a modular design can also help counter planned obsolescence in smartphones. 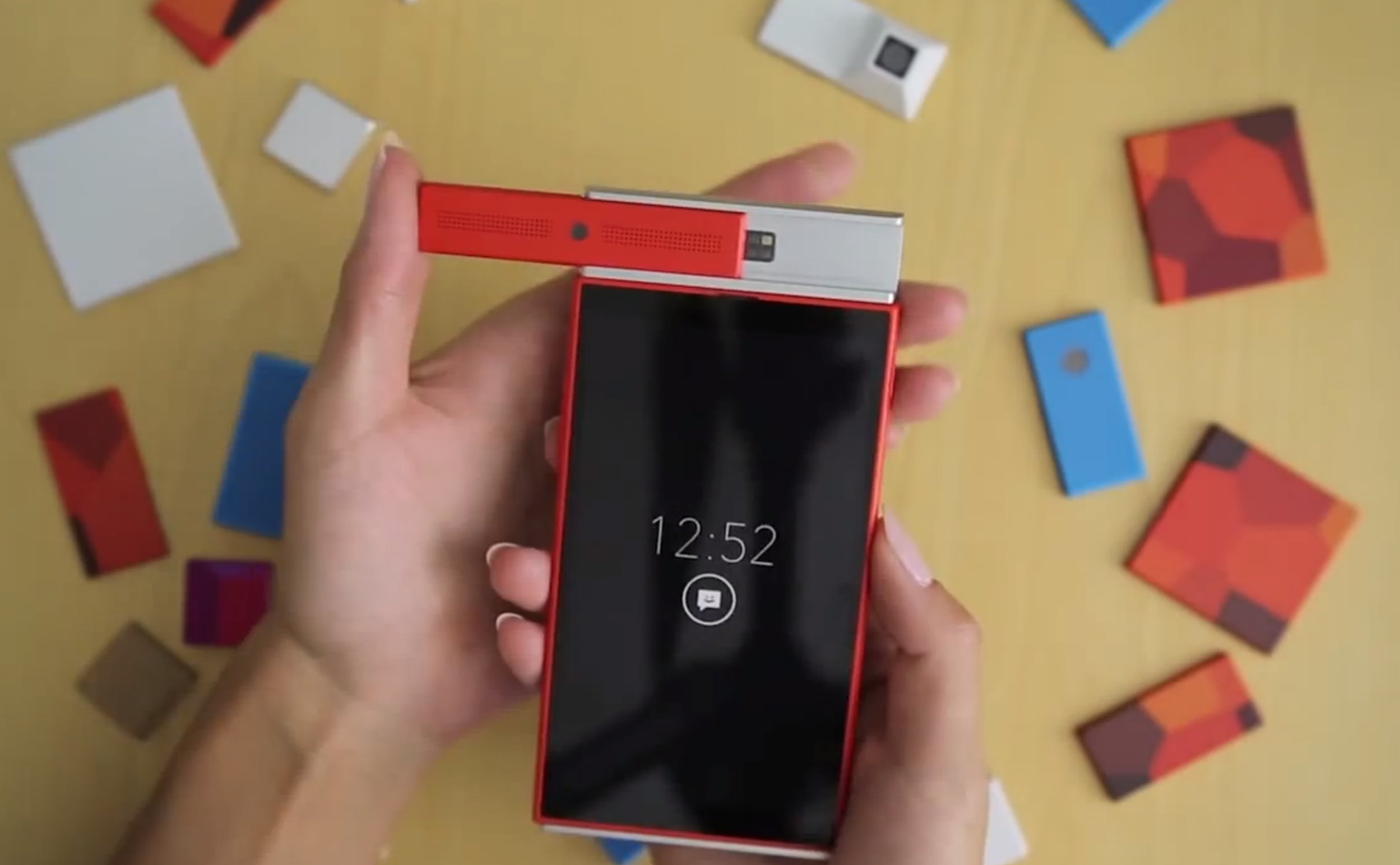 This idea inspired Google’s Advanced Technology and Projects group (ATAP), who went on to develop Project Ara. Initially presented as a similar project to Phonebloks, comprising almost as many modules as a smartphone has components, the handset evolved, little by little, into a slightly less ambitious prototype presented at the last Google I/O conference in Mountain View, California. It now takes the form of a smartphone with just six interchangeable modules, including a second display, a camera, memory, a speaker, etc. The screen, processor and RAM are all grouped together in one core block that cannot be modified. A developers’ kit is due to be released in the fall ahead of a planned consumer launch in 2017.

Another smartphone based on the same idea hails from Finland. However, the PuzzlePhone hasn’t been the focus of anywhere near as much media attention as Google’s concept. This modular mobile only has three interchangeable blocks: one for the display, another for the battery and one main system block housing the processor, memory and camera. It should go on sale before the end of 2016.

The only modular smartphone currently available to buy is the LG G5, unveiled at the 2016 Mobile World Congress in Barcelona, Spain, back in February. This handset has a slide-out bottom for changing the battery in just a few seconds. As well as its removable battery, additional interchangeable elements can be added to the phone, such as camera and audio modules. The LG G5 is out now priced at around $650.