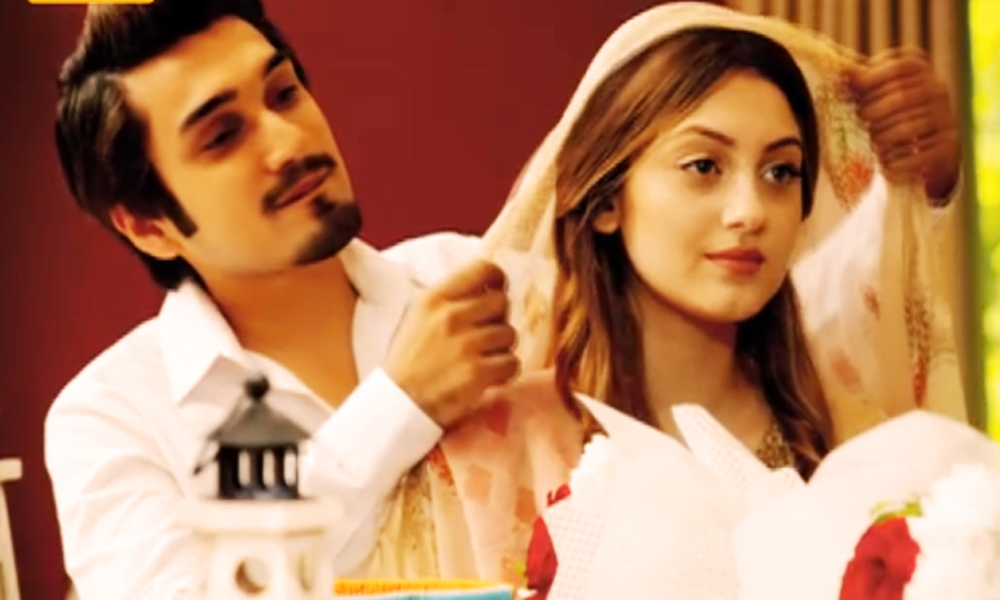 It seems there is nothing the uber-talented Jaswal brothers can’t do! The youngest of the star sibling trio, Uzair who first came into limelight with his soulful track Nindiya Ke Paar that featured in the 5th season of Coke Studio is now all set to grace our television screens with his drama debut Moray Saiyyan alongside Neha Rajpoot on ARY Digital.

Talking to a Pakistani entertainment news website, Jaswal talked about his upcoming serial that he shot in the Northern Areas alongside emerging model-turned-actress, Neha Rajpoot.

Watch teaser of Moray Saiyyan below:

“I only did a cameo in Jalaibee for Yasir Bhai, but I have always been interested in acting. I used to be a part of Islamabad-based theatre productions back in the day and my music videos involve a lot of acting stunts too, so I guess I’m finally trying my hand at it,” he said

Waiting for the next scene…

The singer turned actor can also be seen on the big screen once again where he is all set to play the male lead in a commercial romantic comedy. With the success of his Coke Studio, Uzair was led to bigger ventures with songs like ‘Tere Bin’ being chosen for Bollywood film, Aik Paheli Leela.

Though Uzair refused to give out any details, he did hint that he would play a completely different character this time around.

“I have been getting quite a few offers lately, and I finally found the conviction to venture into acting properly with these two projects. I have just shot the first spell for the serial, but I can assure you it has some pretty big names associated with it,” Uzair disclosed.

“For the film, I have just met the makers, for now, the shoot is scheduled for later this year, so let’s hope for the best”, he added. The singer is also working on his debut album.