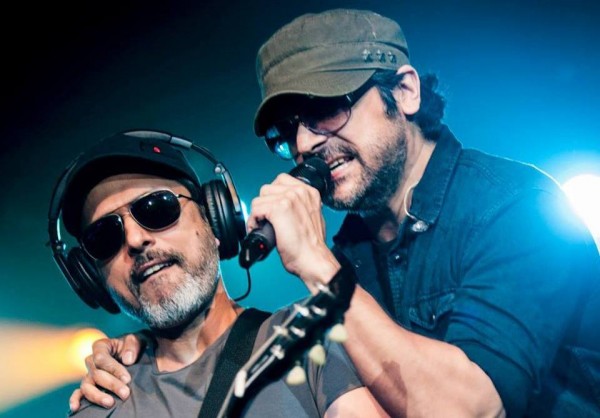 Marking their debut in movies as musicians of Moor, Strings delved about working with the director Jami and creating the tunes on the soulful lyrics of the veteran Anwar Maqsood.

Previously, the band had floored India with their awesome work in Bollywood movies. Now, they are all set to make waves with the phenomenal soundtrack of Lollywood’s Moor.

The pop stars surely own unparalleled experience of more than 25 years in Pakistan’s music industry. With Coke Studio season 8 hitting the television screens next week, we will surely be seeing more of the melodious wonders by String.

Read more: Moor The Film: 10 Unknown Stories from the Sets

Moor will raise the curtains of cinemas in Pakistan on this 14th August, Independence Day.