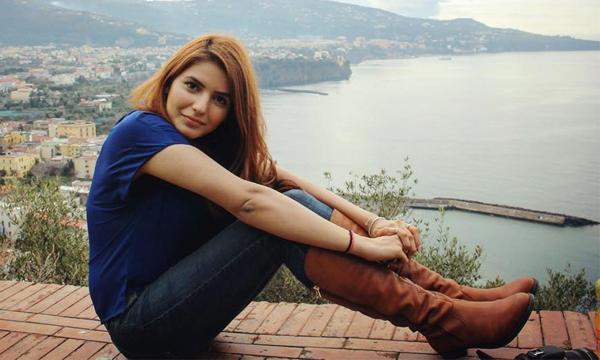 The latest Coke Studio sensation, Momina Mustehasan has taken over Pakistan’s musical industry by storm. With her beautiful looks and nightingale voice, she has charmed over the hearts of people! And now her fans are curious to know about the singer’s relationship status!

The rumor mill is buzzing with the gossip that the beauty is dating Ali Zafar’s brother, Danyal Zafar! Candid shots of the duo are making waves on social media and people just cannot stop gushing over their cute pair!

Happy birthday @mominamustehsan! Wish you all the success!

But now Momina Mustehsan has broken the silence and spilled the beans about her love life. The songstress took to Twitter to dismiss all the tittle-tattle.

I'm not engaged to anyone, guys. Relax!

While this tweet would have relieved many of her devotees, we must admit that Momena and Danyal look ah-ma-zing together! But seems like they are nothing more than friends!

Twitter is ecstatic with Momina’s declaration and is having a field day.

"I am not engaged guys, you may continue flirting."
-Momina Mustehsan

Momina Mustehsan has brotherzoned Daniyal Zafar and it's been long time 😂

Earlier in an interview with Brandsynario, Momina revealed her idea of romance.

“My idea of romance is respecting each other as the individuals that they are”, she divulged.

We wonder who will be Momina Mustehsan’s prince charming! Hope we know it soon.