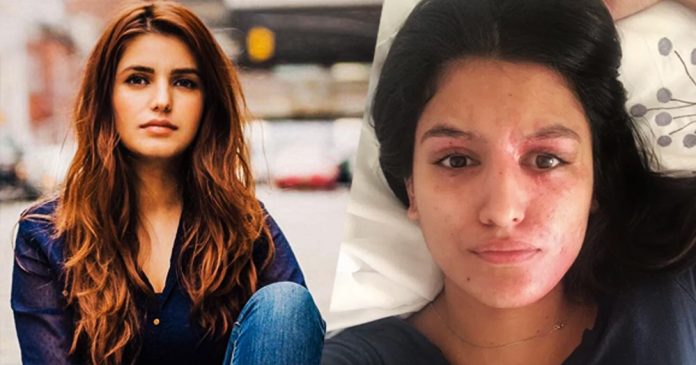 As of now, BBC has released just 60 names, with 40 names to be rolled out in October. There is still a possibility that another Pakistan-originated woman or women can be featured along with Momina and Resham. 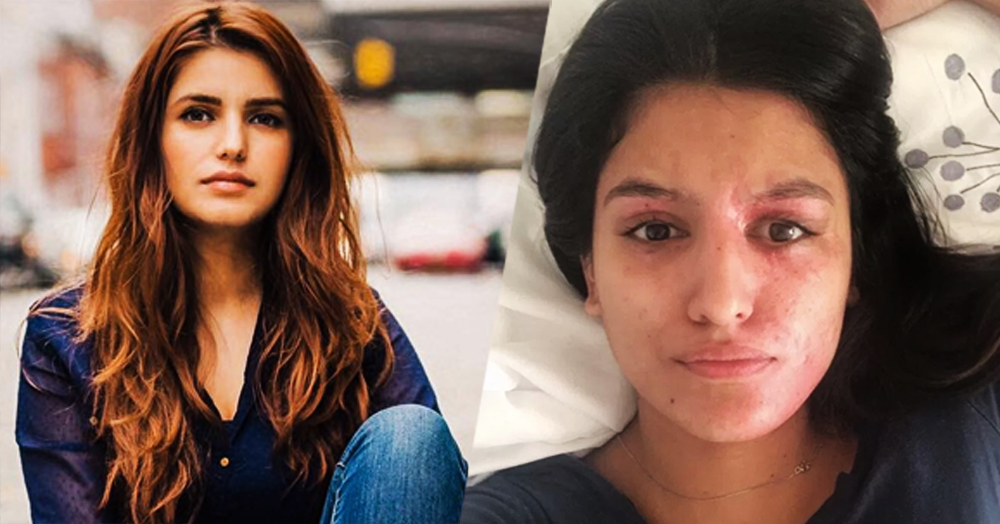 “It’s going to be exciting but nerve-racking to see what these talented 100 will come up with and if they can pull it off in a month.” 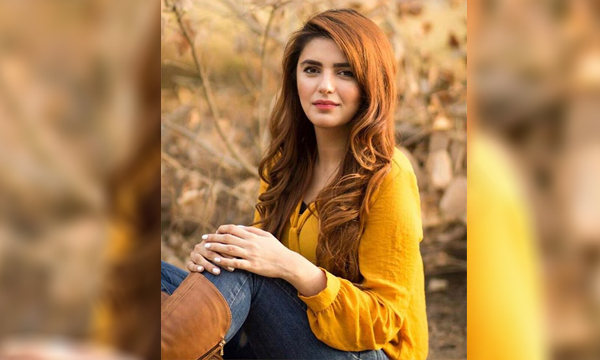 “Momina is an engineer, mathematician, musician, and an ambassador for a cricket team in Islamabad” is how the website described her. /the website used one of her own quotes to describe the Afreen Afreen girl, which is as follows;

“The quote that helped me the most with my life was: It only gets better when you get better. Would you believe I found this on the inside a New York takeaway fortune cookie when I was binge-eating my way through depression? That woke me up.” 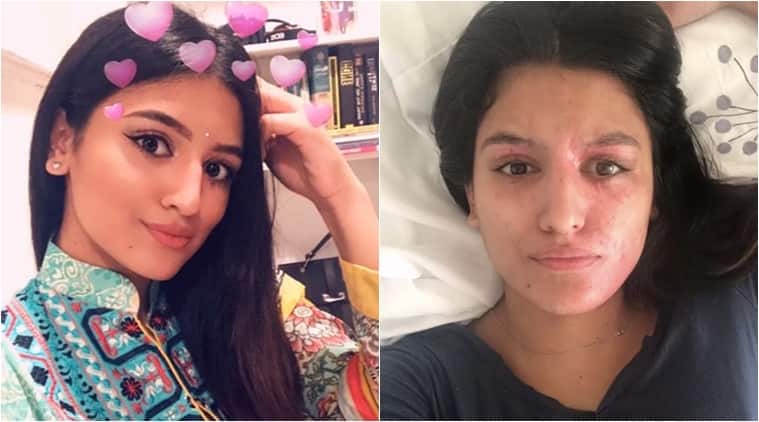 Attacked with acid, Resham is a young model who is showing the world how victims of acid attacks are strong and nothing can beat them down!

“Life is 10% what happens to me and 90% of how I react to it – John Maxwell”. The website reads, “Resham Khan is a student from Manchester who has refused to hide away from the world when it has seemed the scariest”.

Congratulation to both the women for their achievements! Kudos!