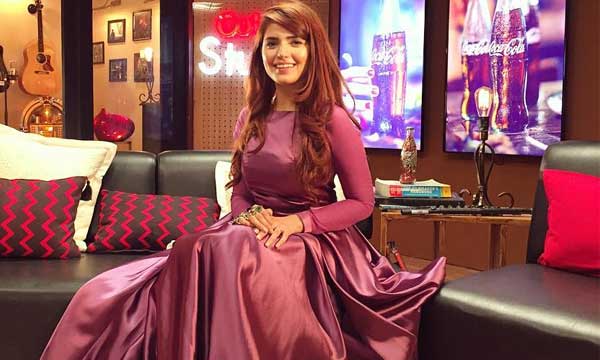 Momina Mustehsan has forever been in the limelight after her dynamic debut in Coke Studio 9 last year! From Pakistan to India, the songstress has developed a vast fan following in a matter of no time.

About her Broken Engagement!

When she got engaged to her former fiancee, the U.S.A banker Ali Naqvi, the whole world went into a frenzy. An equal uproar was created on social media when the singer called it off! We must admit that life must be tough for Momina. From trolls, rumors to backlash; Pakistan’s darling has been through a lot. In an interview to Instep, she opened up about the whole episode!

She revealed that, behind the curtains, the whole buzz did not affect her and she came out stronger!

“I do want to distance myself, because no matter how hard you try – it does leave an impact on you”

Social media has been a big bane in her life, yet she revealed that she can’t part ways with it either.

“Sometimes, I feel like deactivating all my social media handles and live in peace for a while, but even then I won’t be able to”

What is more, the singer did not get nominated for Lux Style Awards 2017 this year. Yet, she has not taken it to heart!

Seems it is the love of her fans that matter to her the most!

Hearing all her comments have made us fall in love with her even more. More power to you girl!