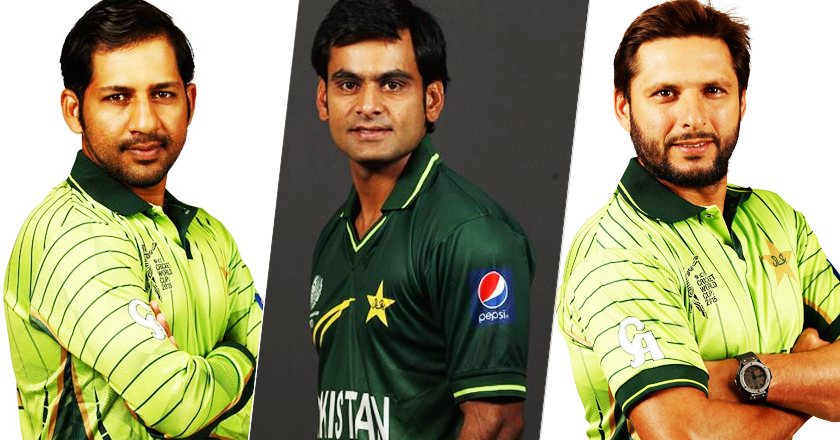 Muhammad Hafeez became the highest earning Pakistani Cricketer from 2015-16. According to the reports submitted by the board to the Ministry of Inter-Provincial Coordination for the 2015-16 fiscal year, Hafeez approximately earned a total of Rs.39 million from Pakistan Cricket Board (PCB). The board mentions it paid a number of 46 cricketers in total, handing out approximately Rs.550 million rupees as salaries and bonus fees.

Since Sarfraz Ahmed plays all three formats, he fell shortly after Muhammad Hafeez under the highest paid cricketer. However, all-rounder Shahid Afridi popularly known as ‘Lala’ earned only Rs.18m as he only plays for T-20 format.

Other top earning players who were a part of the report and their earnings are as follows:

Hafeez Banned From Bowling In PSL 2016