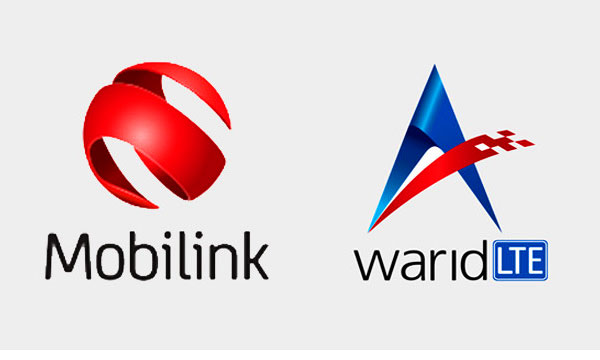 It is a fact that there has been quite a hubbub going on in the telecom industry regarding the sale of Warid Telecom, but the future of one of the biggest telecom operators is still uncertain. The news of Mobilink acquiring Warid is still up in the air.
Warid Telecom was first put up for sale in 2013, since then Abu Dhabi Group sole owner of Warid Telecom till date has been trying to close the deal with interested buyers.

Etisalat Group and China Mobile both showed interest in Warid earlier but failed to close the bargain. PTCL also submitted a bid, however, Warid Telecom was still not purchased by anyone. Perhaps most of them found it was not worth the candle as the price offered by Abu Dhabi group was extravagant.

Mobilink has been reported to show interest in Warid lately. But these are just rumors and there has been no cogent evidence to ascertain the news.

VimpelCom, the parent company of Mobilink, expressed its interest in acquiring Warid once before in 2013 but it did not participate in the initial bidding process.

A senior official from Mobilink remarked while talking to a media periodical,“There’s nothing one can say with surety about the future but what we are certain about is that there are no on-going talks between Mobilink and Warid as of today.”

Not only this, but Mobilink refrained from even showing the intent of purchasing Warid at this point. No further advancement was expected in this regard, not until mid-September.

“If there’s anything about Warid-Mobilink deal, it could be nothing more than an intent at Mobilink headquarters that may translate into a proposal which will take at least 45 days for a go-ahead from VimpelCom”, said an official from Mobilink.

Warid enjoys a customer base of around 9 million subscribers with an additive advantage of 4G LTE deployed and advantage not many other operators have at the moment. On the contrary, Warid’s debts can be perturbing for anyone willing to make the acquisition.

There have been rumors about on-going meetings between the managements of Warid and Mobilink for mutual projects, not pertaining to merger or acquisition. But who knows both may finalize an agreement behind closed doors.

Warid-Mobilink deal is something to look forward to. Whether Warid will reach the end its troubles? Or Mobilink will succeed in grasping competitive advantage by gaining additional high ARPU customer base? These are questions that still seek answers. We will keep you posted with further advancements as soon as the situation clears.