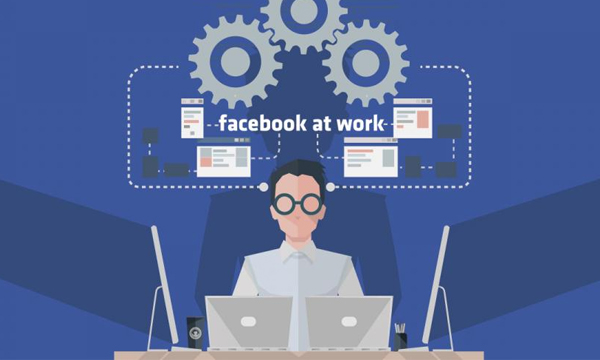 In an effort to improve the work environment and productivity, Mobilink has become the first Telco in the world to launch Facebook at Work. An extension of Facebook, the tool is the business version of Facebook that allows companies to build more productive, efficient and collaborative workplaces.

The enterprise service shares a similar look and feel to the personal Facebook network but is completely separate from the consumer Facebook service. The service also has built-in enterprise-grade security and administration tools. With many of Mobilink’s employees already using the consumer version of Facebook, adoption of Facebook at Work throughout the organization was a simple process for Mobilink’s HR and Digital teams.

The Telco worked on various creative engagement activities i.e. a Dubsmash Competition, Knowledge Share, and other similar activities to promote the use of the enterprise service amongst employees.

It uses familiar Facebook features like the news feed, groups, messages, and events, but has been designed purely for sharing content and collaborating with co-workers to build a more connected and productive workplace.