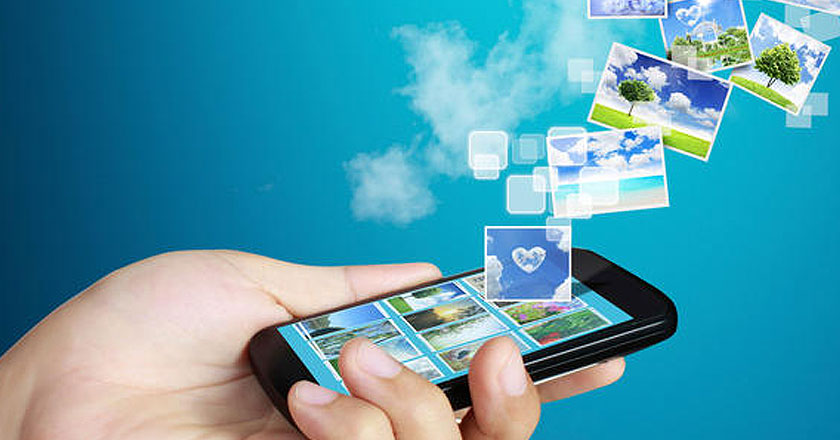 Recently we have been seeing a lot of shift from the conventional phones to the smartphones all around us.

The shift hasn’t gone unnoticed by the brands as well. Trust me when I say that they are monitoring. Just consider why the world’s biggest social media giant (Facebook) will spend millions over a smartphone app (Whatsapp)?

The data, the information which this little but most used messenger has developed, is something absolutely precious for Facebook.

According to a recent report published by eMarketer, the next four years will see a major growth in mobile advertising.

As per the report issued, the global ad market which till 2018 is expected to be estimated somewhere around $150 billion, a share of $118 million of which is expected to be from mobile advertisement. The projections were released on Wednesday.

This in short means that mobile advertisements will be the major dominant of the digital advertising space in the upcoming years.

eMarketer’s report shows that in upcoming five years China will grow to $57.2 billion in mobile spending, following US which still lead will be leading the mobile ad space by an estimated spending of $ 83 billion in 2018.

There are two brands that are nicely positioned to take advantage of this drastic increase in mobile ad spend in the upcoming years, which are Google with 47% of the market share and leading behind which is Facebook with a 22% market share.