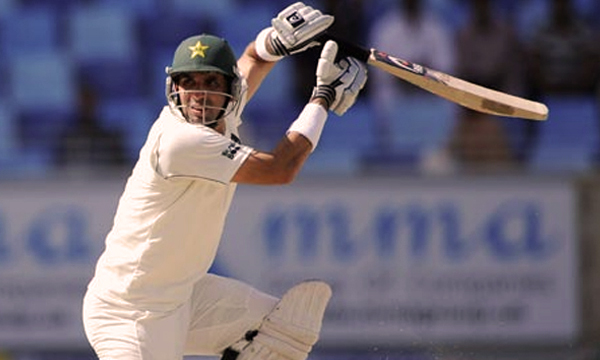 How Can Pakistan Qualify For The ICC Champions Trophy 2017?

ICC revealed the latest rankings of the Test Championship, on Tuesday. Joe Root of England scored the highest ranking with 886 ratings, whereas South Africa’s A.B de Villiers and New Zealand’s K.S. Williamson’s came at the second and third position after making 881 and 878 ratings respectively.

On the other hand, Younus Khan from Pakistan came at 6th position with 826 ratings while test cricketer Misbah-ul-Haq scored a 10th position with 764 ratings in Test Batsmen ICC Player Rankings. The All Rounder’s rankings revealed by the ICC board disclosed that Muhammad Hafeez of Pakistan scored the 7th position with 242 ratings, whereas, in the ICC Test Championship rating, Pakistan stands at a 4th position with 106 ratings.