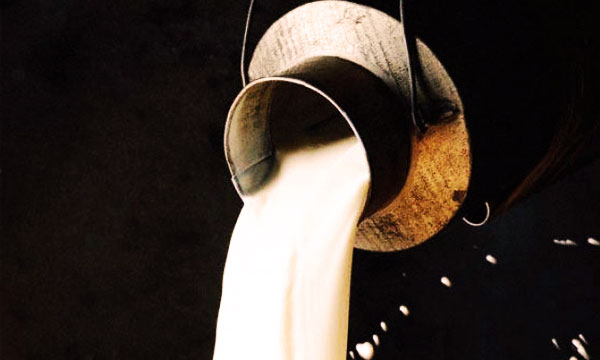 The national representative of the milk business and the administration decided to stagnate the milk price at Rs. 80 per litre after a mammoth session of holding talks, reports ARY news on Thursday.

The local dairy farmer representatives, retailers and milk wholesalers decided in a collaborative meeting with the Karachi Commissioner to resolve the long dispute over the price of milk in the domestic market.

The two parties reached an agreement after a 14-hour long meeting, to fix the per litre milk price at Rs. 80. The milkmen demanded a price of Rs. 84 per litre but the domestic officials insisted on stagnating the commodity price at Rs. 72 per litre.

After long and exhaustive talks amongst the two sides, a consensus was reached at the Rs. 80 per litre price. Previously, the retailers of milk started selling milk at Rs. 90 per litre; an inflated price.

After the decision, the local administration ordered an action to be taken against the shopkeepers who were selling milk at the inflated price.