Home Entertainment Celebrities Mikaal Zulfiqar Will Not Be Working in India After Bollywood Movie “Baby”:...
Advertisement 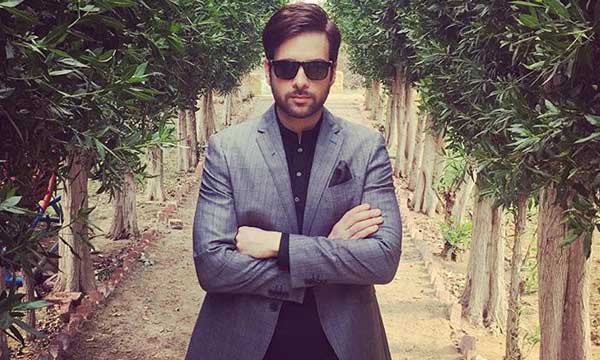 Remember Mikaal Zulfiqar’s Bollywood debut “Baby” ft. Akshay Kumar? For those who don’t know, the Indian movie was banned in our nation as it sported an “anti-Pakistan” sentiment. After that film, the actor did not sign by any project in India and we finally know why!

Why is Mikaal No More Interested in Working For Bollywood?

Speaking to Instep, the heartthrob spilled the beans about why he had decided to work more in Pakistan rather than in Bollywood! Apparently, he finds working in the neighboring nation quite risky.

“Quite honestly it hit me in 2008 when I started getting a lot of work opportunities in India, but the Mumbai attack took place after which I realized that it’s always a risk to be working there”

So naturally, Mikal is more inclined towards working in his own homeland.

For those who don’t know, Mikal received a lot of backlash from critics in Pakistan for starring in Baby. Many even wondered why he signed up for a script that took a dig at his own nation. However, here is what Mikaal told instep.

“I wasn’t told the entire premise when I signed the project, especially the anti-Pakistan aspect, and I wasn’t involved in the promotions either”

With this great man. Our true hero. Always looked up to him. #mentor

The Best Part Is…

The “Diyar-e-Dil” actor has signed up 5 Pakistani movies that will soon be hitting the silver screens of the nation. They are:

In all these movies, we will be seeing our hero with a different set of cast and of course, versatile avatars! Can’t wait to witness the magic of Mikaal on the big screen!

But This is Not It!

We will also be seeing Zulfiqar soon in an upcoming drama of Hum TV “Alif Allah”.