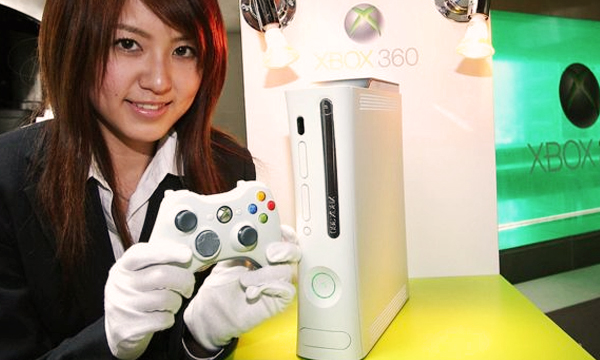 Microsoft announced in a blog post on Wednesday that it will be putting an end to its production of the Xbox 360. Xbox chief Phil Spencer wrote that while the Xbox had had “an amazing run,” the realities of manufacturing a product over a decade old were becoming too difficult.

The company will still continue to sell existing Xbox 360 consoles. The Xbox 360 was first released in 2005, and went on to sell 800 million devices. In 2013, Microsoft released an updated version of the console, the Xbox One.