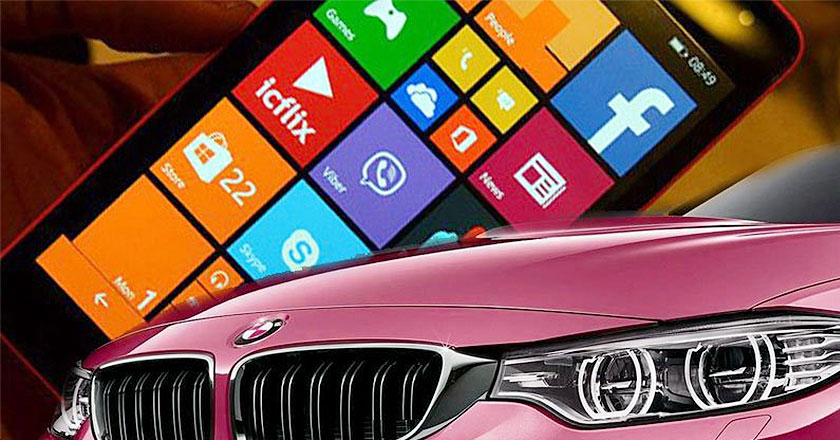 Microsoft Lumia is giving away a BMW to its customers! Microsoft Mobile Devices & Services (MMDS) brings its newest campaign to enhance the Lumia portfolio in Pakistan.

The grand prize for the campaign is a brand new BMW 2016 Model 318i, which will be the first of its kind in Pakistan, making the winner one of the first few owners of the vehicle in the country.

The campaign also offers other high worth cash prizes ranging from PKR 50,000 to PKR 1 Million. This campaign will be applicable on selected devices purchased from 18th May onwards.

Here’s how to win a BMW:

Speaking on the occasion Mohammad Kamran Khan, General Manager, Microsoft Mobile Device and Services, Pakistan said “With the launch of this campaign, we are focused on rewarding the Lumia fan base in Pakistan that has shown tremendous support to Windows as a compelling and intuitive ecosystem that is worth a try. We are bringing the latest BMW 2016 Model in Pakistan along with phenomenal cash prizes, under this campaign, which I am sure will excite more smartphone users in the country to switch to Lumia, which is truly a lifestyle brand.”

The first ever Microsoft-branded smartphone Lumia 535 DS was launched in December last year, becoming the highest selling Lumia in the history of Pakistan.

Microsoft Lumia has taken an independent third party audit firm has been taken onboard to monitor the lucky draw process and the distribution of prizes to the winners, as well as to ensure the transparency of the process, making the campaign exceptionally legitimate.