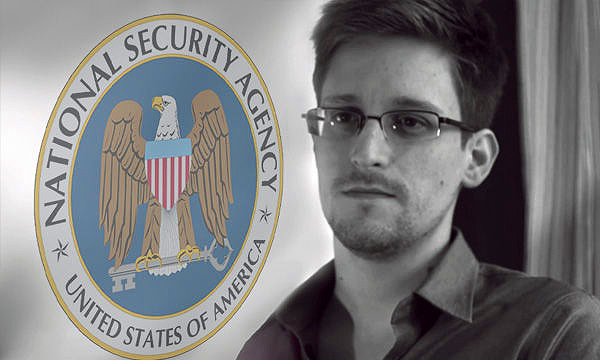 National Security Agency meddles into private conversations of technology users while Microsoft has been abetting it, reveals Edward Snowden.

NSA and the US Government has been keeping an eye on general public’s communication and they have access to communication channels. Channels which are encrypted and can only be accessed through Microsoft’s involvement.

The encryptions are originally imposed to ensure users’ privacy, but thanks to Microsoft, NSA was able to breach the security checks and abuse privacy of millions. According to leaked memos, Microsoft aided NSA to access public communication on Outlook.com, Web chat, Hotmail email service, Skype and OneDrive.

According to sources, Snowden presented details of associations between American Intelligence and large tech corporations from Silicon valley too. According to reports, a source also said, “The files show that the NSA became concerned about the interception of encrypted chats on Microsoft’s Outlook.com portal from the moment the company began testing the service in July last year. Within five months, Microsoft and the FBI had come up with a solution that allowed the NSA to circumvent encryption on Outlook.com chats.”

Not only Outlook, but reports suggest that NSA was given access to Skype and SkyDrive to set up a tracking system on messages and information flowing through this software.

Microsoft, in an effort to vindicate its position, issued a statement, claiming, “When we upgrade or update products we aren’t absolved from the need to comply with existing or future lawful demands. Only in response to government demands do we ever comply with orders for requests about specific accounts or identifiers.”

Seemingly, the tech corporations, obligating us with the technology, do not assure a protective stipulation to users’ privacy. Not that they are bound to it, but these tech-providers should make it clear to their users if they are so freely sharing their users’ privacy with the third parties.