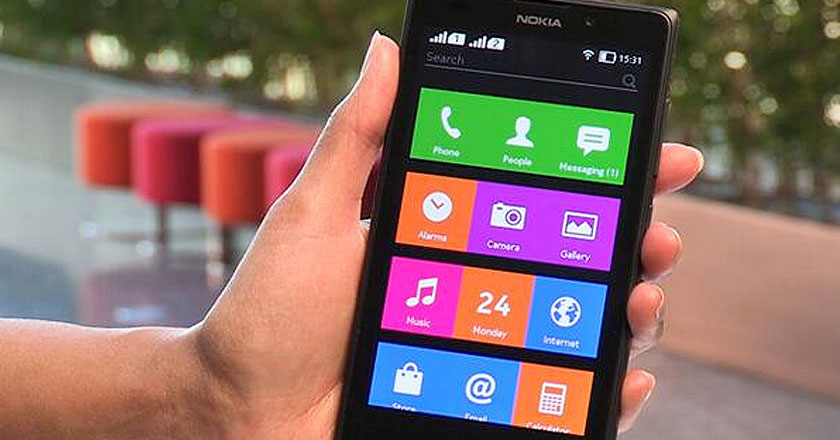 It is an exceptional application development program where developers port their Android applications onto the Nokia Store.

Nokia X Portathon gained popularity among students and graduates belonging to University of Karachi, IBA, FAST, FUUAST, SSUET and others.

Speaking on the occasion, Kamran Masood Niazi, Communications Manager, Microsoft Devices Pakistan said: “We introduced the Nokia X range of affordable smartphones which are built on the Android Open Source Project (AOSP), the software stack upon which some of the most popular smartphones in the world are based. This program was conducted to tap into Pakistan’s hub of young enthusiastic developers, and guide them in porting their apps on the Nokia Store. This way, we enriched the Nokia Store with incredible local content and honed their skills which will facilitate them in the future”.

The participants were offered various rewards through the DVLUP program, which uses a competitive environment for developers to build successful Windows Phone, Nokia X and Asha mobile applications.

At the conclusion of the program, participants were awarded 100 XP points on the DVLUP portal and a free NDO membership. The prizes were distributed at the closing ceremony and included Nokia Lumia, Nokia X, Nokia XL phones, developer tools, and other related accessories.