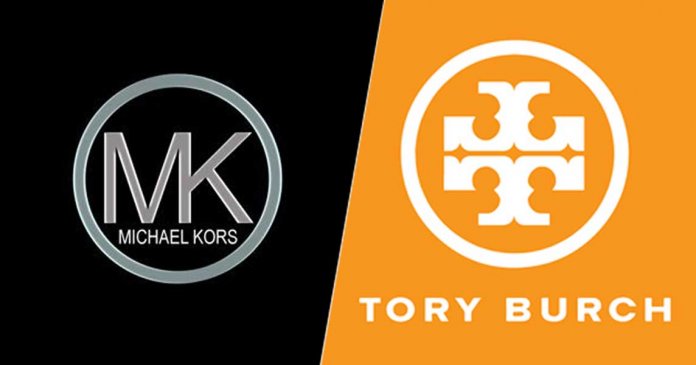 The news has been circulating the internet that a franchise of the two brands has been acquired by Mr. Rao Khayyam Director at Fashion and Design (FAD).

A source at Dolmen Mall has confirmed the arrival of two of the biggest fashion brands in the world.

Furthermore, the source added that they are expected to be launched most likely in March 2019.

As of now, the team is looking to hire individuals for their social media. 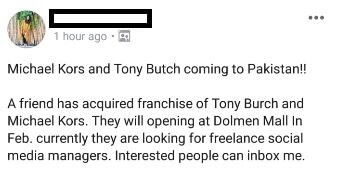 We have reached out to the owners to attain more information about both the brands.

*Note: This is a developing story.

Khaadi Rebrands, Drops its Name from the Logo