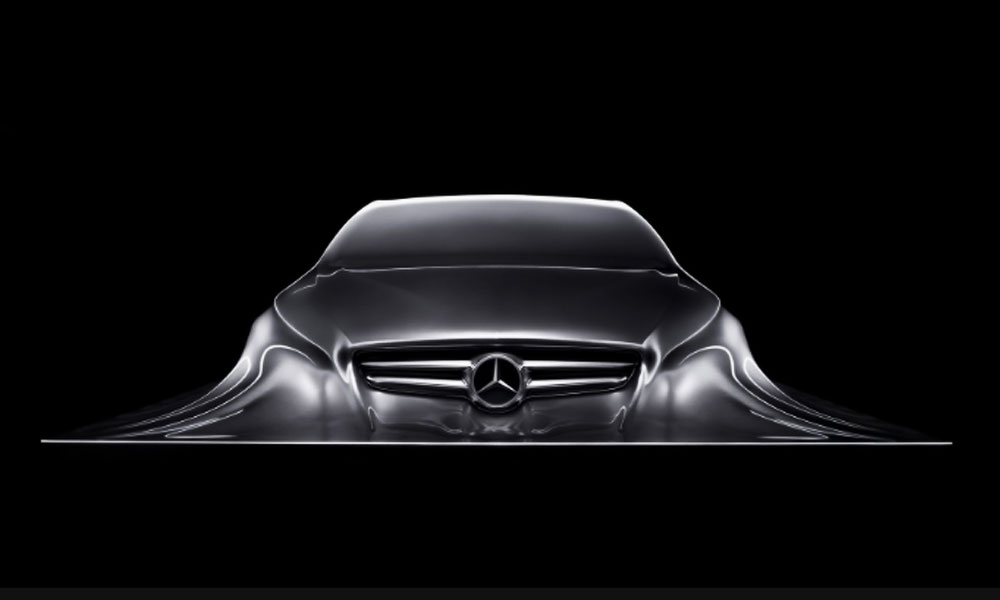 The 6th generation Mercedes-Benz S-Class has been revealed! The S-Class was the first car in the world to have adaptive suspension, air bags and even pioneered the concepts of seat belts! Which makes it one of the most iconic and legendary vehicles to have ever been created.

It has been almost 4 years and counting since Mercedes unveiled the sixth-generation S-Class, a car that set a standard for Mercedes. We can expect a facelift from the company soon with the BMW 7-Series and the launch of Audi A8 due for a refresh as well.

The facelift Mercedes-Benz S-Class is set to be unveiled sometime in mid summer 2017.