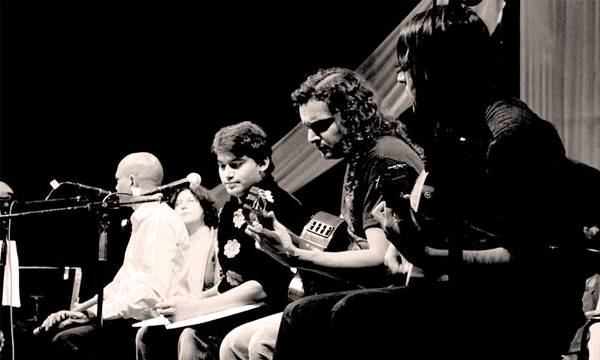 The Indo-Pak Sufi rock band, featuring Indian singer Sharmistha Chatterjee were scheduled to perform at C N Vidyalay in Ambawadi area. The police reached on time and arrested the protestors claiming to be associated with Shiv Sena. The organizers felt better off cancelling the event altogether.

The protestors were later released on bail. The extremist party has always been opposed to Pakistani artists performing across the border.