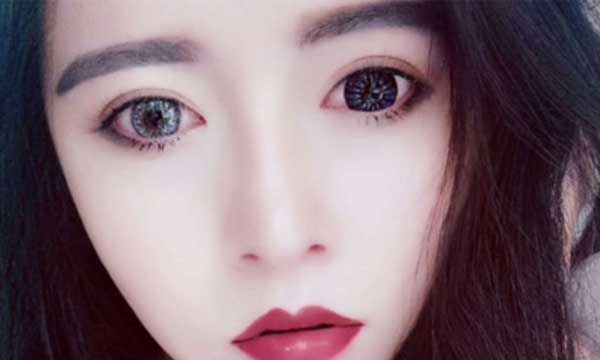 After Dubsmash, Snapchat and Prisma, it’s the 2008 Chinese application ‘Meitu’ that has taken over the world by storm with its launch in the Western hemisphere. The free photo-app for iOS and Android is going viral for creating artsy pictures and adding beautifying filters to selfies.

It’s effects will make your skin glow, slims down your features, and even applies makeup to your face

Just recently launched in the U.S.A this month, Meitu has:

But beware! The photo editing app is not as innocent as it seems!

If you used that MEITU app, you just got a lot of your info stolen off your phone including contacts, IMIE and other stuff. So, yeah. Neat

Apparently, security experts have discovered that it acquires excessive data from users’ phones than it is required!

MEITU has around thirty apps and they all take permissions to download that allow them to steal information and intercept calls/texts.

It even sports some super dodgy coding!

People are wondering what Meitu is up to by penetrating into your phone’s data that it clearly doesn’t need!

Let me get this straight…
All of you just installed a photo app from China that requires these permissions? Let me know how it works out. pic.twitter.com/wGDUYbRdSA

The application has created a furor on social media after being exposed for stealing phone data!

While Meitu claims it will only use smartphone’s data for identity protection, updates, criminal investigations and user feedback, the data is surely being used for other sneaky purposes. Reports reveal, that the IMSI number that is sent to Meitu in the Android version of the app is probably being utilized to track users across the web!

So for all those who have installed Meitu on their phone, better protect your private data by deleting the devious application right now!