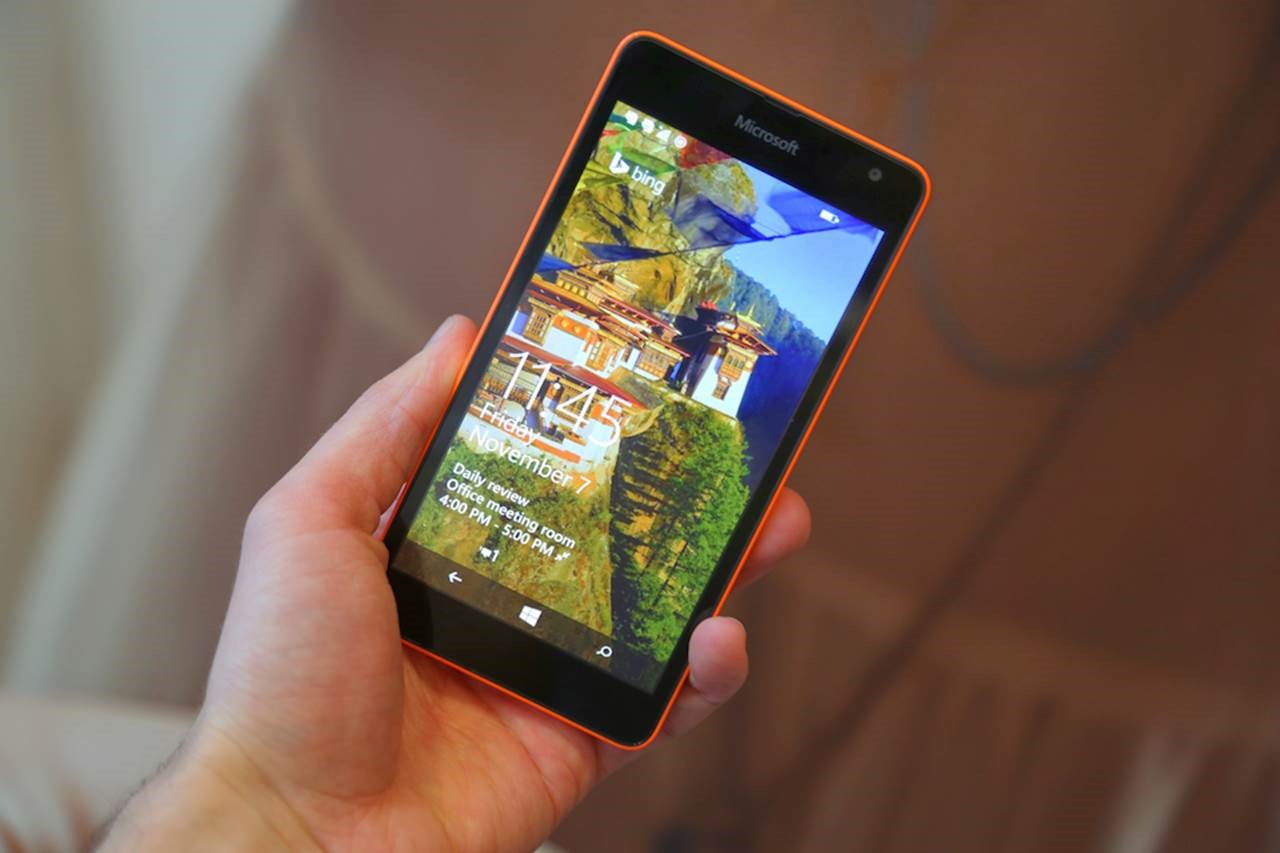 A low-end Windows Phone that works on the tried-and-tested Lumia formula of bold colors, a low price point, and basic intervals, the Microsoft Lumia 535 shows just exactly where the company is heading with the Windows Phone.

The launch of this phone is by no means an eyebrow-raiser, as the company does not plan any flagship phone launches this year and is gambling on low-end phones to increase the Lumia sales and thus hoping that would lead to an increase in the Windows Phone market share.

Microsoft has not made any drastic changes in the Lumia 535, but has made sure that the overall low-end, budget user experience is not compromised. The phone is available in single-SIM and dual-SIM versions, with both of the devices priced at an estimated $140 (or approximately PKR 14,000). Additionally, the phone has a five-inch 960 x 540 screen, a 1.2GHz quad-core processor, and 1GB of RAM, all wrapped in a removable, colorful shell. A 5-megapixel front camera is also present that Microsoft is advertizing for its Skype capability.

Details of its specifications are as follows:

The phone will hit ‘key markets’ in November, with the official list yet to be released by Microsoft. However, it did share that the devices will hit China, Hong Kong, and Bangladesh first.