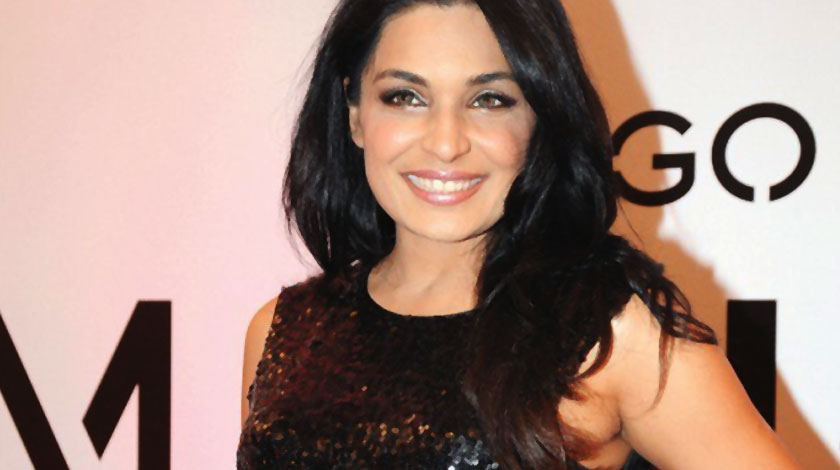 UPDATE: The controversy queen, Meera Jee makes sure she never stays out of the limelight! This time, the Pakistani actress has revealed some major news. Meera, who had previously laid the foundation of her production house Shine Star Productions, has officially changed the name to Meera Films and Media House (Private) Limited.

The Meera Films and Media House (Private) Limited came under existence on 8th of April 2015 in Lahore.

We all know that Lollywood’s lady Meera never fails to surprise us. In yet another tryst with Pakistani reporters, the actress revealed that she is the writer, producer, and director of her upcoming movie but sadly refused to spill the beans about her project.

Playing the three-in-one-role for her directorial debut, the tight-lipped starlet had already laid the foundation of her production house Shine Star Productions, now called the Meera Media House, and has kick-started the shooting of  scenes abroad.

The actress in a Press Conference previously said; “Yes, I am the writer, producer, and director of the first film from my production house, Shine Star Productions. I have shot scenes in New York, Paris on the Champs Elysees and I am now on the film’s third shooting spell, which is happening in Karachi”.

Apparently, Meera has no plans to finalize the title of her cinematic tale until the entire film is wrapped up.

“I haven’t titled the film yet, and don’t plan to until it’s complete. As you shoot the film, the story keeps changing. I will only title the film after the edit”, she added.

While the controversial star revealed to have commenced filming of the movie, she divulged that she is trying to rope in veteran names like Atiqa Odho, Zeba Baktiar, and Nadeem Baig in her project.

“I don’t want to talk, I want to work. Everyone says that I say things for publicity, so now I won’t talk anymore”, said the determined Meera

The actress appears not only highly mysterious but also quite enthusiastic about her new venture, which she has announced to be released next year on Eid. We wish Meera all the best in her super secret new movie!