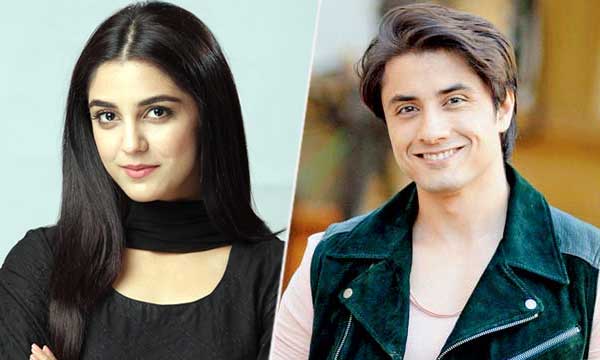 Ali Zafar revealed the title of his much anticipated Pakistani debut film this weekend on social media. The movie is directed by Ahsan Rahim, and will be named as “TEEFA in TROUBLE”!

Now, the latest update making waves on the web is that Maya Ali will be starring with the singing sensation in the flick!

Ali Zafar will be seen in a macho role and Maya’s avatar is still a secret!

The movie appears to be an  an action-packed comedy and we can not wait for BTS shots to roll out!

Both the leads will be making a debut with Teefa in Trouble for the first time on Pakistan’s silver screens!

The romantic action-comedy is being directed by Ahsan Rahim and produced by Lightingale Productions.