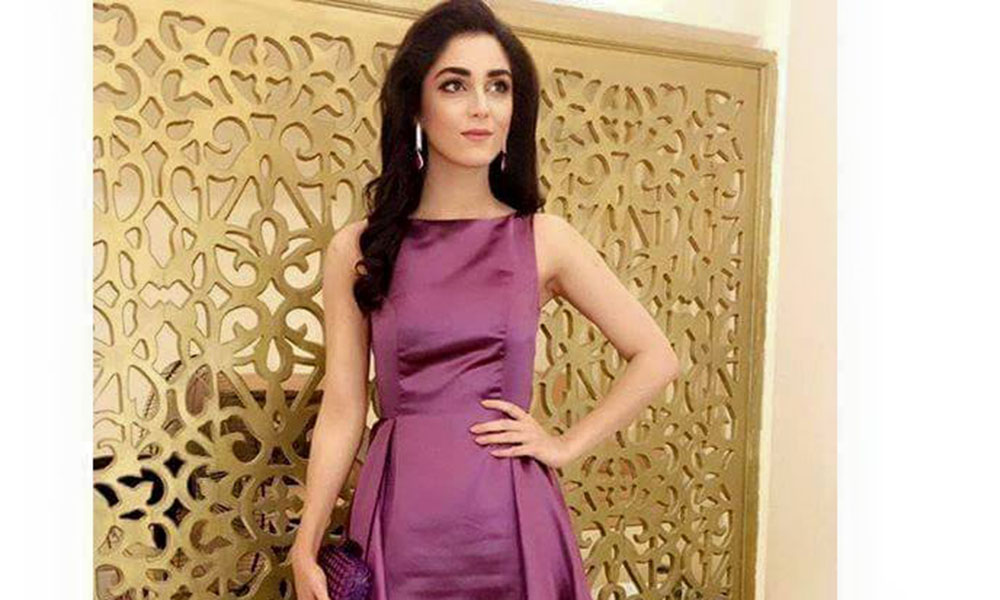 The recent reigning queen of the Pakistani drama industry, Maya Ali has been winning countless awards and hearts, with her stellar performances over the years. Case in point; Diyar-e-Dil, Mann Mayal and Mera Naam Yousuf Hai. Word on the street is that our own Maya Ali will soon be making her debut across the borders.

That’s right folks! She could be another one of our actors to appear in Bollywood movies. Her drama characters are busy creating ripples in and outside the country as well. It’s safe to say that the young actress is dominating the industry, be it on ramps, magazine covers or in dramas.

The Winning Moment… By far the best moment of my life… 😍😍 Now that it's finally starting to sink in, I just want to take a moment out and say a massive thank you to all of you guys! My Fans, fans like family! Thank you for the unconditional love and support you guys shower upon me, it couldn't have been possible without all of you! And especially the Osmaya Squad, you guys are the one's who made Osmaya! Keep loving and supporting me, and In'Shaa'ALLAH there's alot more to come! Love you all… 😘😘😘😘 #4thhumawards #bestfemaleactresspopular #bestonscreencouple #proudmoment #osmayasquad #fanslikefamily #loveyouall #blessed #mayaali

A few weeks ago, a production company invited the actress to India. While speaking to a news and entertainment portal, she mentioned,

“They called my manager around three months ago and asked for my availability. Before anything, I mentioned my restrictions and when they were okay with it, my visa process began.”

She proved her panache when she told the production house that she wasn’t desperate to debut on the silver screen and would stick to her own terms. All the while mentioning that she has a lot of good opportunities right in her own country.

The meetings have gone smoothly, but reportedly Maya Ali has a few reservations.

“I recently met Mahira Khan, and she told me that when she is on the sets of Raees, she has Pakistan’s flag carved on her shoulder. Similarly, I believe I can’t wear revealing clothes or be part of make-out scenes. There’s a lot of respect that I’ve earned here, and I have a responsibility as a public figure. I’d rather do an A-Grade Pakistani film than do a C-Grade film there”, said Maya Ali.

The actress sure is an embodiment of a strong willed woman.