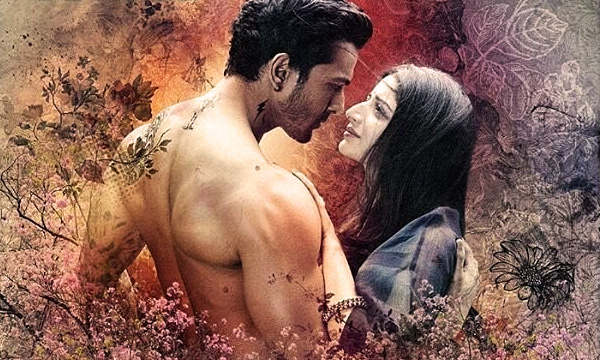 Mawra Hocane is all set to star in upcoming Indian movie ‘Sanam Teri Kasam’ and the trailer has now been revealed! The trailer can be seen on the Eros Now official website.

Watch the official trailer below!

Not much is known about Mawra Hocane’s Bollywood debut film, but she has previously compared it to Aashiqui 2, calling it a “beautiful story”.  It is as of yet unknown whether the movie is a remake of the 1982 movie ‘Sanam Teri Kasam’.

A new poster has also been posted on the official Instagram page of the movie:

Hocane’s upcoming movie is directed by Radhika Rao and Vinay Sapru. The Pakistani actress will be starring opposite Harshvardhan Rane – who will also be starting his Bollywood career with this movie. A debut poster of the ‘Sanam Teri Kasam’ was revealed last month.

Sanam Teri Kasam’s musical album release is scheduled for this January as the film is also set to release on 8th January worldwide.